If Vice’s Prohibition cocktail offering is a savvy delight, Virtue’s tasting menus are a sprightly revelation. It would be a sin not to appreciate both.

Their location is hardly heavenly – squeezed into an odd wedge of a building overlooking the A64 with a colossal new student-housing tower on its way to blotting out the sun.

You reach V&V via New Briggate, through an angular doorway and up a narrow stair.

I’m told it was once a strip club and Vice’s crimson leather banquettes and perfunctory stage have a bit of bump and grind even now.

By this time you have been seduced on entry by the finest service in Leeds. Run to a cocktail? We weren’t going to, but the chance of spending quality time with the barmen and their creations won us over.

Downing is apparently away at a wedding; we are in the hands of just two scarily young looking chefs.

A signature Negroni feels as Prohibition as the jaunty jazz soundtrack. Maybe £12 is a little steep, but the substitution of Gutierrez Colosia Pedro Ximenez for Vermouth is an inspired twist.

An excellent standalone bar, full of treats, but it’s the restaurant we are here to explore.

By the time you read this, chef/patron Luke Downing and his questing young brigade will have simplified their fiendishly complex tasting menu structure as they seek to refocus the food offering.

We had ordered the less extensive seven-course March Virtue Menu, a bargain at £50.

We eschewed the £40 ‘classic’ drinks pairing package in favour of a £44 Tamar Ridge Tasmanian Pinot Noir, bright red fruit with a slash of acidity.

A ‘rare and exclusive’ drinks package would have been £240 a head, offering the likes of a Barolo, Brunello and a 1998 Dom Perignon. 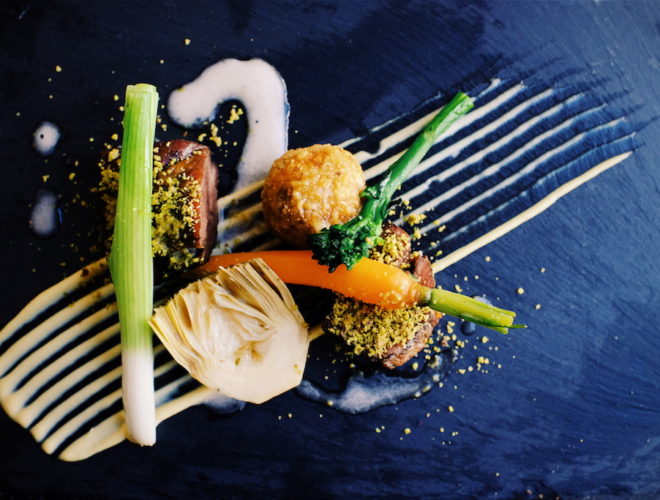 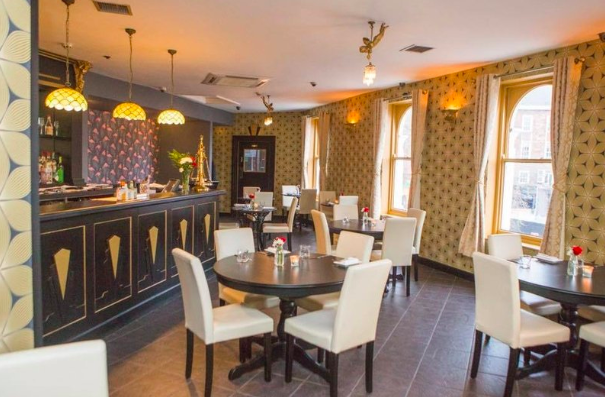 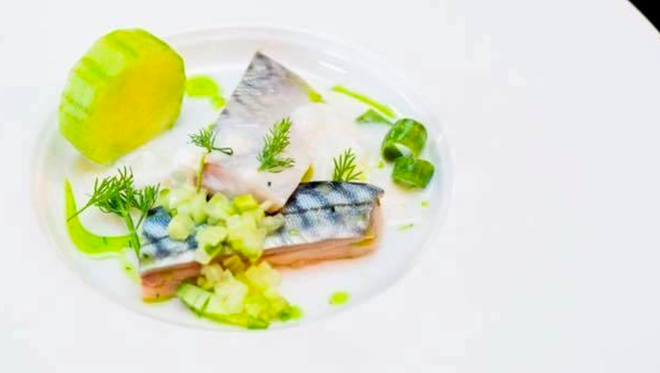 The 40 cover dining room, a thrifty fit-out lifted by some art deco touches, doesn’t inspire us to such opulence.

Perhaps the succession of dishes coming from the open kitchen does.

Downing is apparently away at a wedding; we are in the hands of just two scarily young looking chefs and, barely much older, the front of house team that won ‘Best Service’ at last month’s Oliver Awards.

A trio of canapés gives no advance warning of what’s to come; a fritter of beef and beetroot the pick, then there’s a much better amuse bouche of wild boar scotch egg.

But a first course of pickled mackerel has a delicate wow factor; salt cucumber, dill and a scattering of buttermilk ‘snow’ providing a Nordic trace of flavours.