Chetham’s Library, Chetham’s School of Music and The Stoller Hall

At times, Manchester may seem to be all about Victorian industry and 21st century skyscrapers but a visit to Chetham’s reminds you that the city has a much older history than that.

Chetham’s Library is the oldest public library in Britain. It was founded in 1653 but the building itself dates even further back. Discover Manchester’s medieval past in an atmospheric place that was first constructed to accommodate a college of priests.

Tours of the building explore the 15th century architecture, bring to life characters from the past such as the magical and mathematical Dr John Dee and give visitors the chance to take a seat at the desk where Marx and Engels worked, their research leading to The Communist Manifesto.

Chetham’s Library is also open to readers by appointment to enable them to carry out research and work on aspects of the Chetham’s collection.

Chetham’s School of Music is a specialist music school with a big reputation. As well as training future flautists, it offers free lunchtime concerts at 1.30pm performed by some of the UK’s most talented music students.

The Stoller Hall is the newest part of the institution, with acoustics from Arup, the same company that worked on the The Bridgewater Hall. It hosts many performances by the students of Chetham’s School of Music: from big band and jazz ensembles to chamber choir recitals.

The Stoller Hall also invites international musicians, comedians and performers for a varied programme throughout the year. 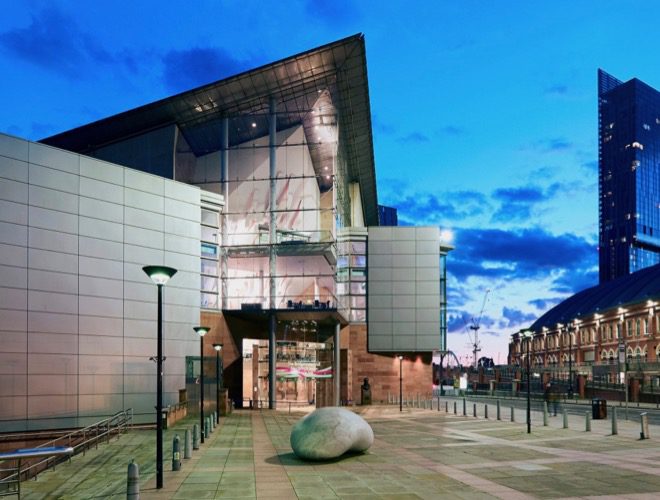 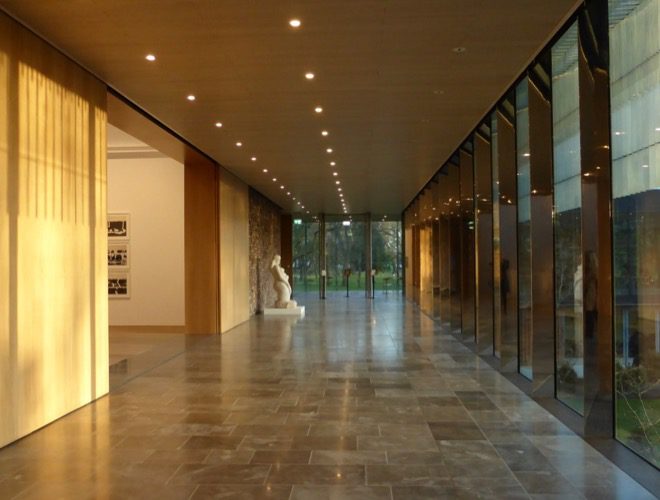 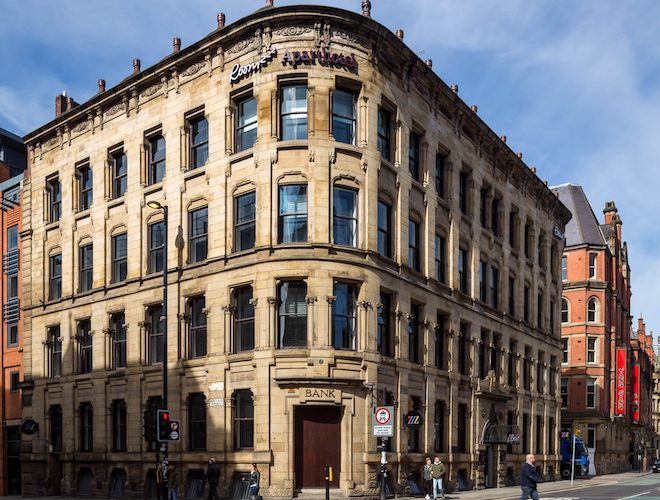 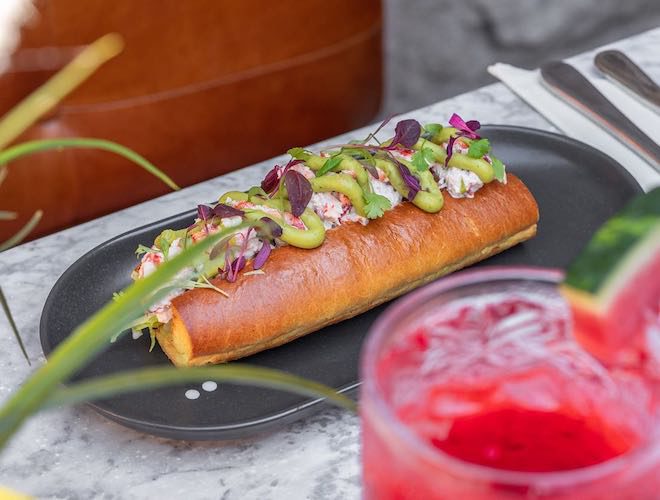 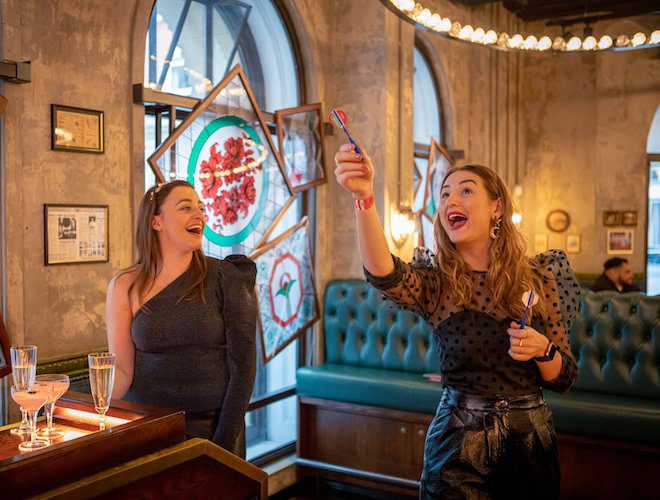 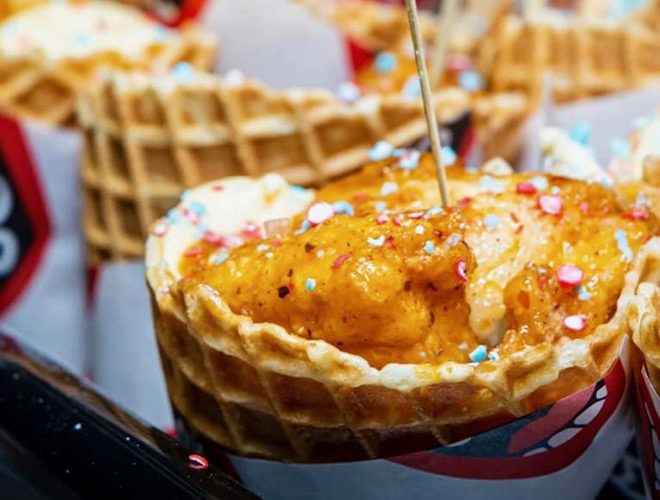