It’s part of the University of Manchester but you don’t have to be a scholar to enjoy this inspiring space.

In fact, John Rylands Library was built to give the people of Manchester a place where they could read, create and wonder. And to a certain extent, it still fulfils that role. The library is free entry and its open-access study alcoves are surely the most beautiful hot desks in the city. (Though you’ll have to forgo coffee, snacks and plug sockets if you want to use one; it’s strictly water only in this Grade I Listed building.)

You’ll also have to ignore the stream of awestruck visitors who come to gaze at the neo-Gothic architecture. The library’s distinctive Cumbrian sandstone is shaped into towering archways adorned with mystical creatures and symbols. If you want to live out your Harry Potter fantasies, head here then follow Deansgate up to Chetham’s Library. They both look like they belong at Hogwarts.

The real story behind John Rylands Library is a little less magical. It was founded by Enriqueta Rylands in memory of her husband John. (Statues of the two are found at opposite ends of the Historic Reading Room.) And although Enriqueta’s intentions were altruistic, we can’t ignore the fact that the Rylands’ fortune was made in the cotton trade on the back of slave labour.

The library opened in 1899 and cost the princely sum of £200,000 to build. Nowadays it holds over 1.4 million items including books, art, maps and objects. The diverse collection spans from ancient clay tablets to Ian Curtis’s handwritten Joy Division lyrics. 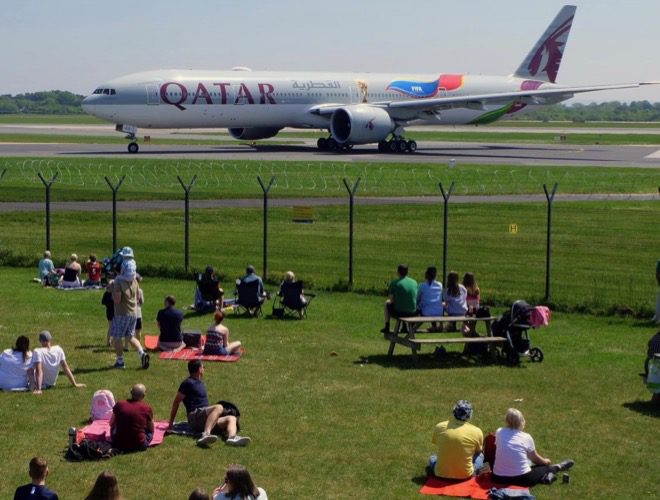 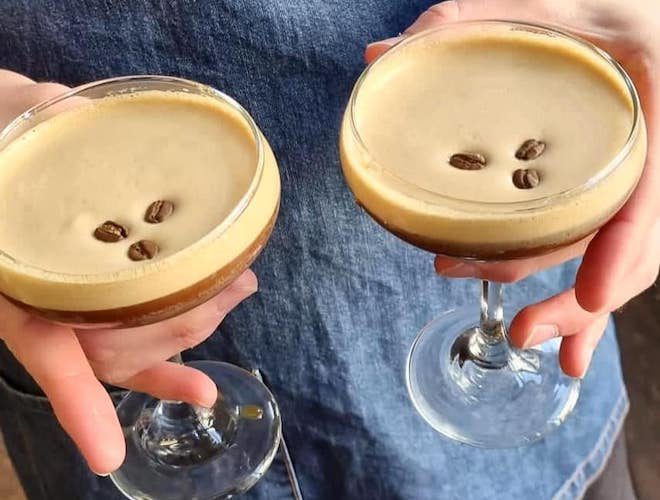 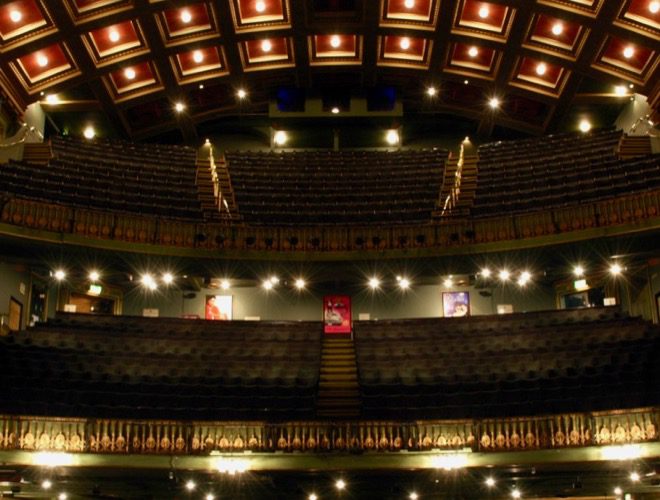 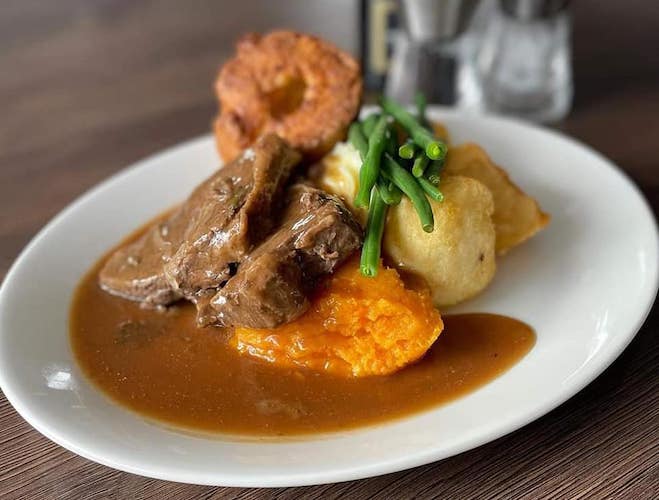 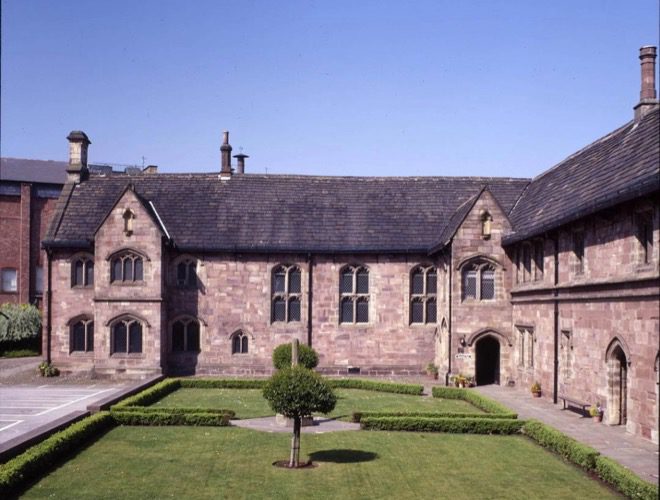 Chetham’s Library, Chetham’s School of Music and The Stoller Hall