Only open on Wednesdays (and closed entirely during the winter months), Victoria Baths isn’t fully geared up as a visitor attraction. But it’s still one of Manchester’s most beautiful and most-loved buildings. If you get an opportunity to see inside, take it. You’ll be smitten.

These public baths opened in 1908 and became known as Manchester’s Water Palace thanks to their elegant and decorative design. They cost twice as much to build as most public baths of the time but the corporation justified it by saying that Manchester needed a bathing institution it could be proud of.

Its three pools, private baths and Turkish baths were used by local people for leisure and bathing up until 1993, when Manchester city council closed the building.

A campaign to restore and reopen Victoria Baths took place in the early 2000s after it was featured on the BBC TV show Restoration. Much work has been done since to bring it back into partial use as an events venue and (very occasionally) as a swimming pool. However, the challenges of reopening fully as public baths are immense and aren’t expected to be overcome any time soon.

In the meantime, you can explore it on Wednesdays and on regular Sunday open days during the warmer months (there is no central heating hence the winter closure). We recommend taking the guided tour to get the full story behind this fascinating building.

You can also go there for various special events such as craft fairs and film screenings. Check their website to see what’s on at Victoria Baths in the coming months. 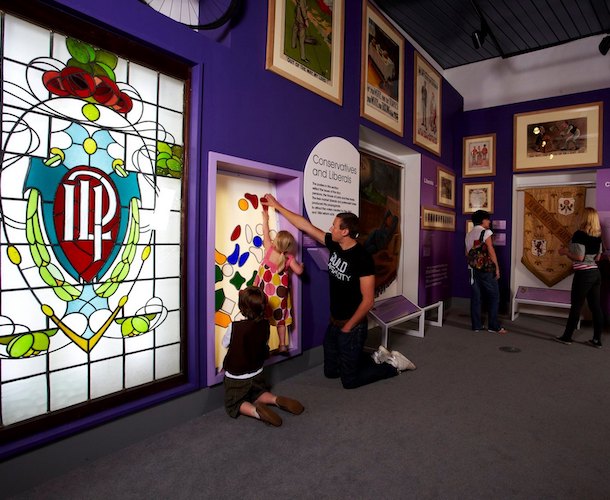 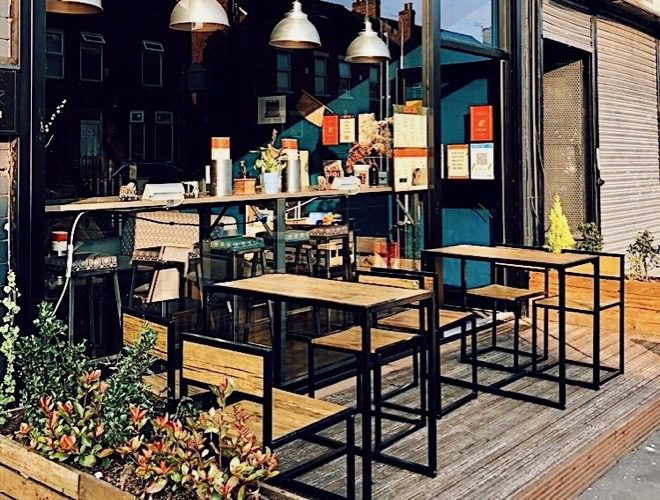 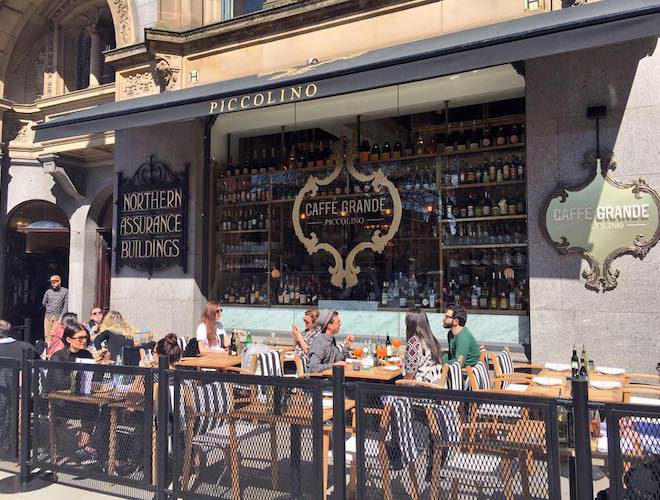 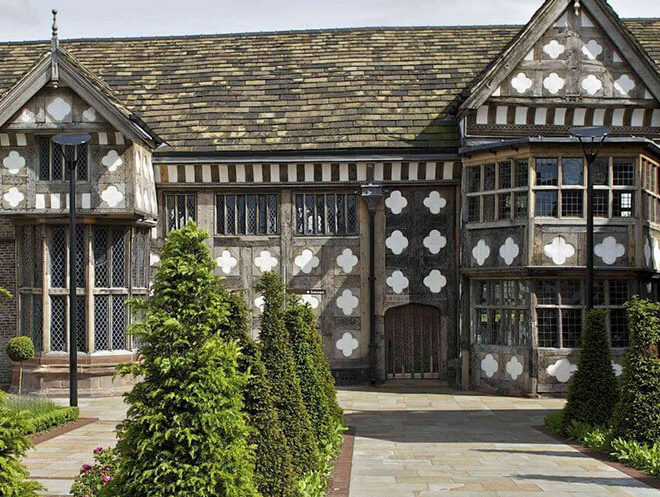 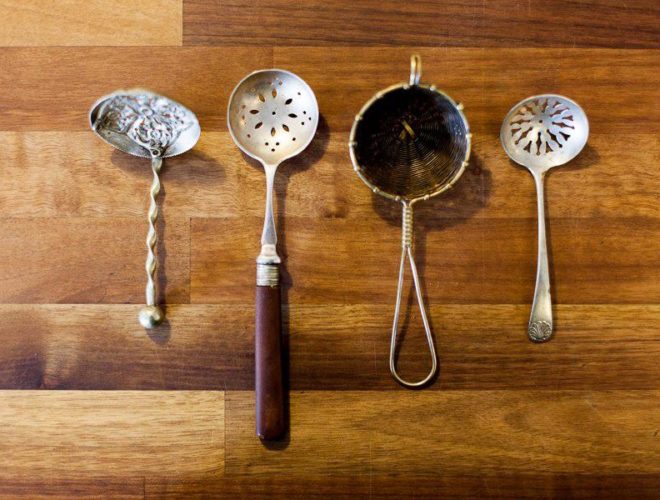 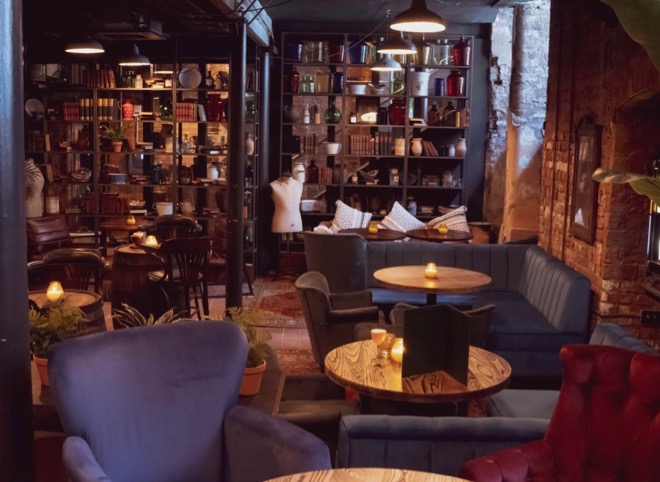