If you’re in Manchester to see a big name music act, chances are you’re seeing it at the Manchester Arena (or the AO Arena as it’s currently named).

This 21,000-capacity venue is the biggest indoor stadium in Europe. U2, Taylor Swift, The Rolling Stones, Beyoncé and Lady Gaga have all graced its stage. While a random sample of what’s on at the Manchester Arena in 2023 includes Lizzo, Celine Dion and The 1975.

It also hosts big nights of televised boxing, touring shows such as Disney on Ice, and comedians with the pulling power to fill the huge space.

In 2017, the foyer was the site of a suicide bombing which killed 23 adults and children and injured over a thousand more. A memorial commemorating the victims, The Glade of Light, is situated next to the nearby Manchester Cathedral.

Looking to the future, the Arena is set to get even bigger with an increased seating capacity and new facilities including “digital immersive experiences”. This £50-million upgrade will be completed in 2024, just after the equally huge and immersive Co-op Live Arena opens less than two miles away.

The stadium tour market is about to get competitive in Manchester; that can only be a good thing for the North West’s music fans. 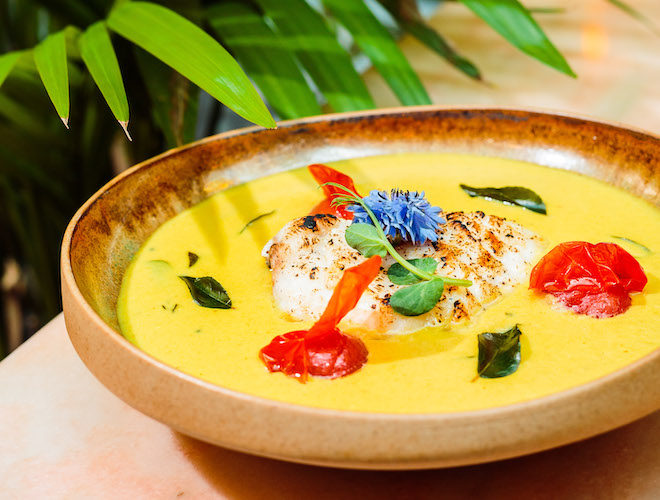 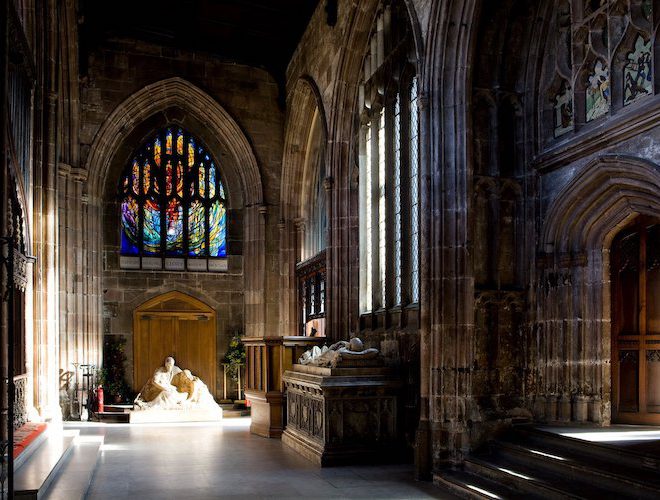 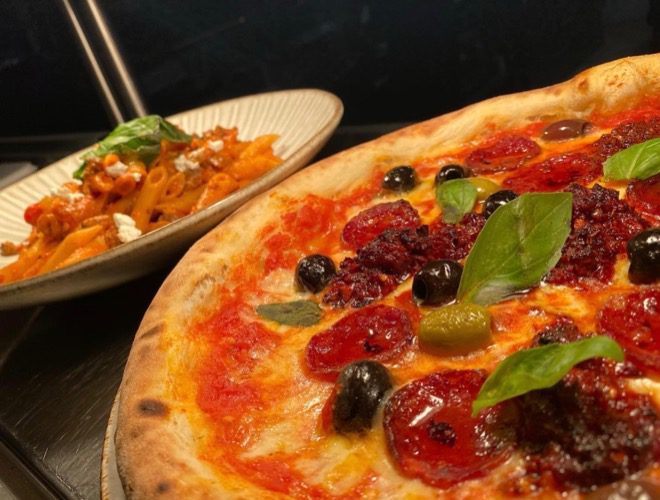 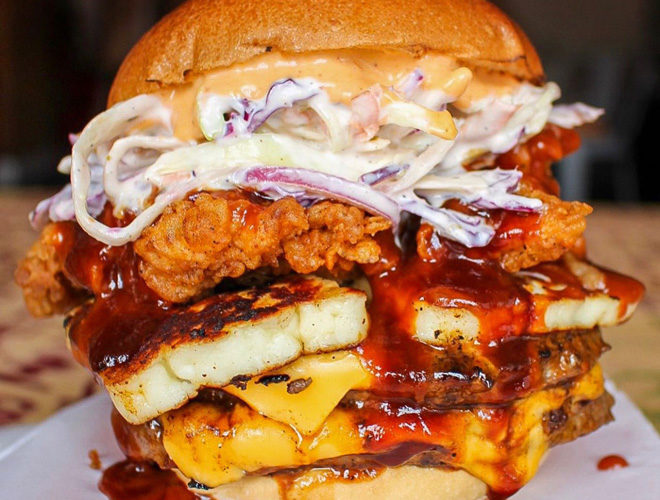 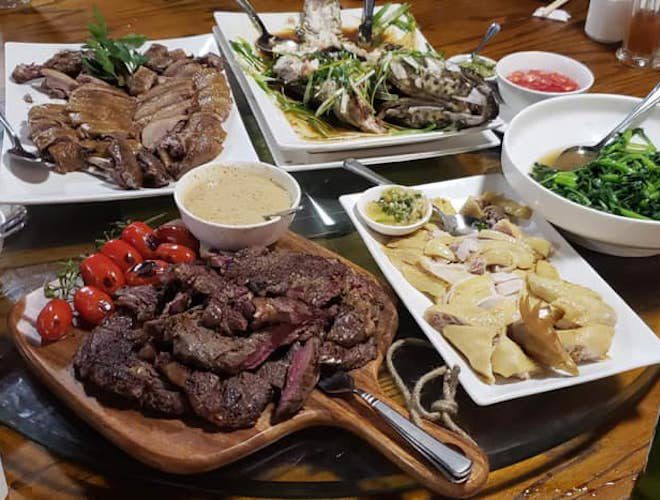 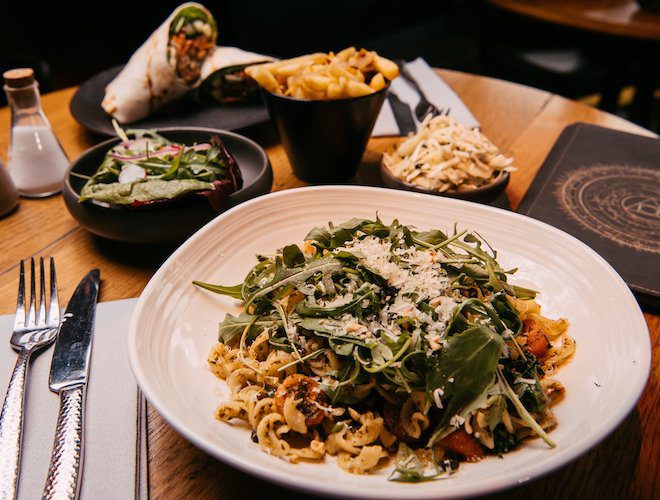