Manchester’s Royal Exchange Theatre is an exciting clash of modernity and history and the same can be said of its programming.

The building itself is the Royal Exchange, a place that was once one of the centres of the world’s cotton trade with the closing figures from 1968 still on the original trading board.

As for the theatre, it is famously like a UFO crashed landed into a Victorian building. A daring look, but its seven-sided theatre module suspended from the huge columns of the original building brings audiences closer to the stage with the largest in-the-round theatre space in the country.

The Royal Exchange Theatre is known for its varied calendar with the work of classic playwrights like Shakespeare and Ibsen performed alongside that of new writers and emerging talents. American playwrights also feature prominently.

Notable past productions include Maxine Peake in Hamlet, Cush Jumbo in both Shaw’s Pygmalion and in As You Like It, Pinter’s The Homecoming with Pete Postlethwaite, John Thaw in Arthur Miller’s All My Sons and Webster’s The Duchess of Malfi featuring Helen Mirren. 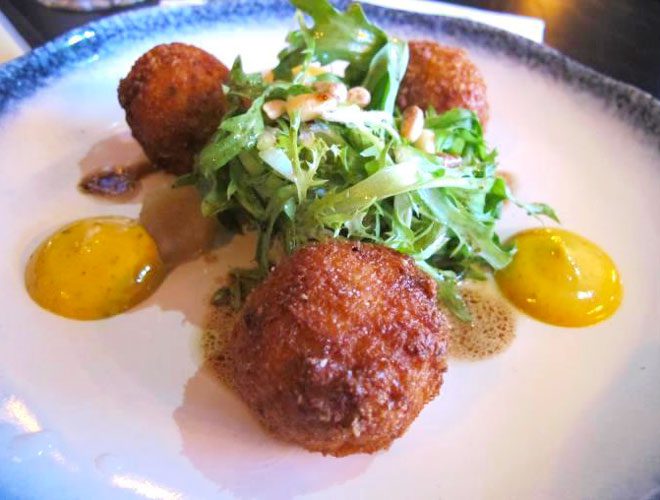 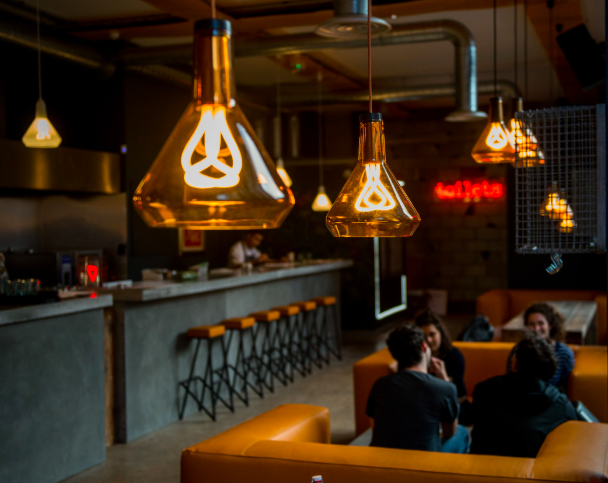 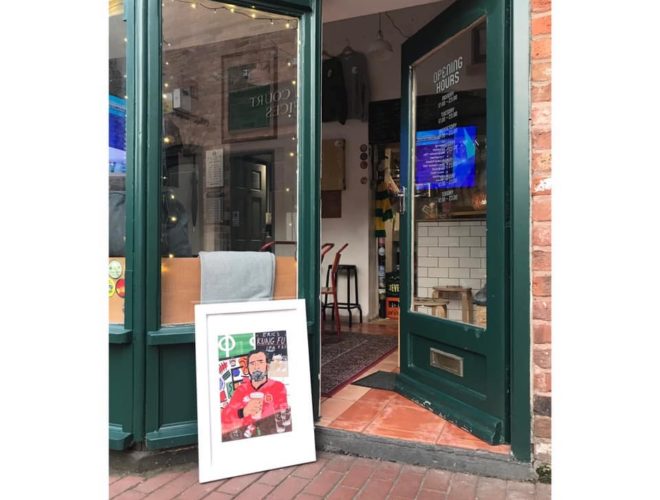 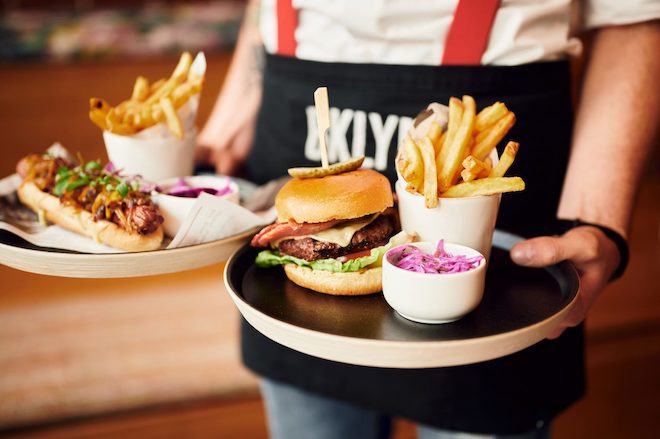 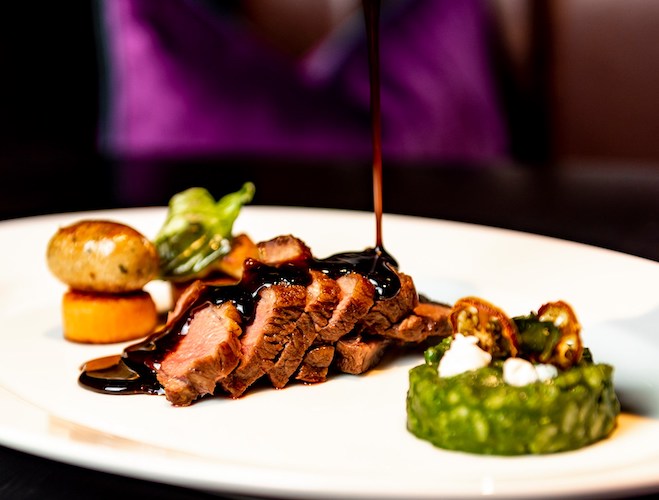 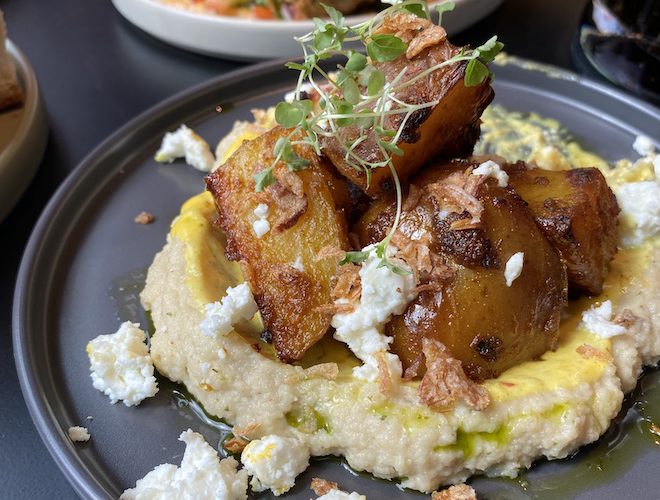