Housed in a former wine cellar beneath the Manchester Club in Spring Gardens, the interior has a rustic, relaxed feel. In addition to the main restaurant, which is centred around an open kitchen, there’s a lounge which hosts live music acts, and a private dining room.

In common with Shaw’s other Manchester restaurants, the Habas menu is built around small plates which it encourages you to order for the table to share. Some dishes and flavours are similar to those found at El Gato Negro: the chargrilled octopus and tiger prawns for instance. Like the name by the door, it’s a bit like tapas.

The Middle Eastern element comes through best in seafood dishes such as the fillet of sea bream on prawn and saffron rice, and the prawn and crab fritters with lime and coriander yoghurt.

The food at Habas isn’t halal so you’re unlikely to see many Middle Eastern Mancunians rushing to dine there. If authenticity is important to you, this won’t be your first choice. If however, you just want good, skilful cooking from a chef who brings creativity and his own culinary influences to the table, you won’t be disappointed. 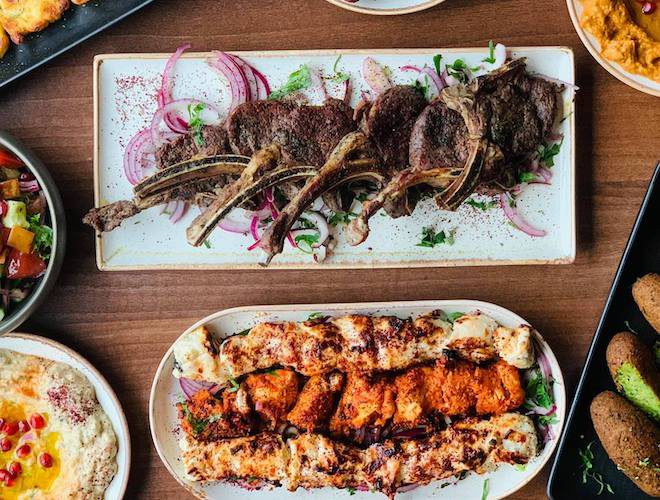 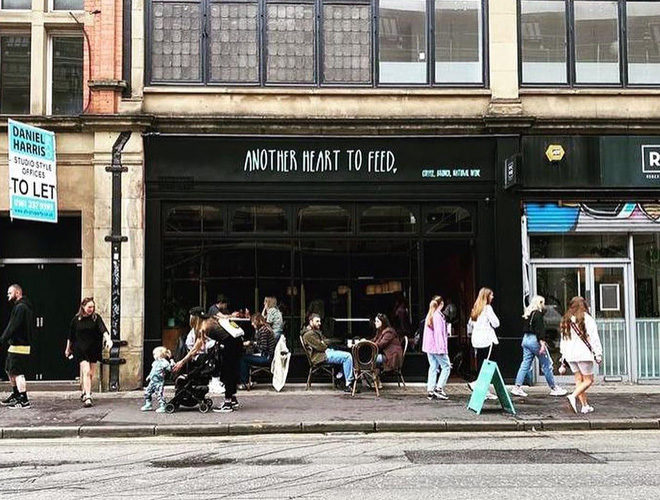 Another Heart To Feed NQ 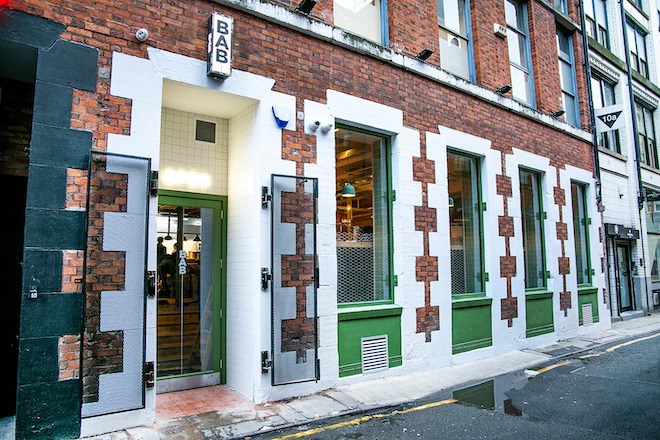 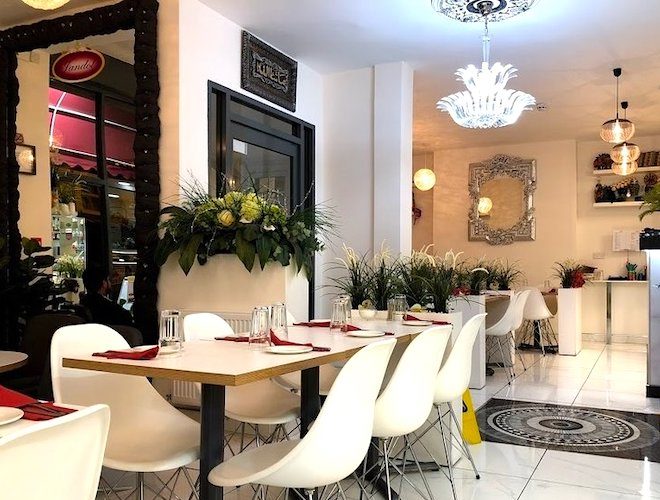 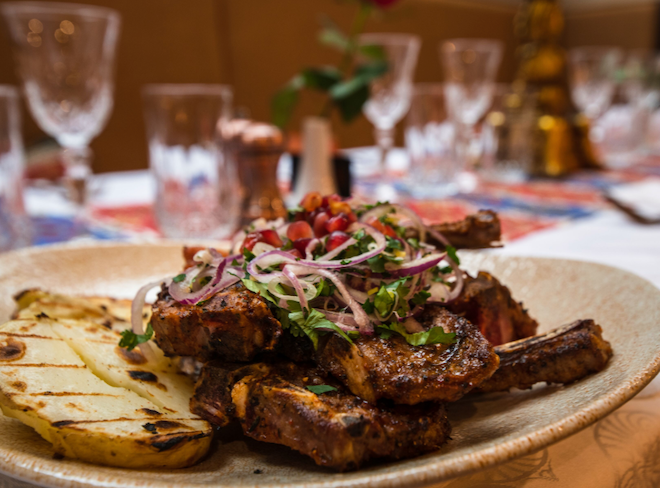 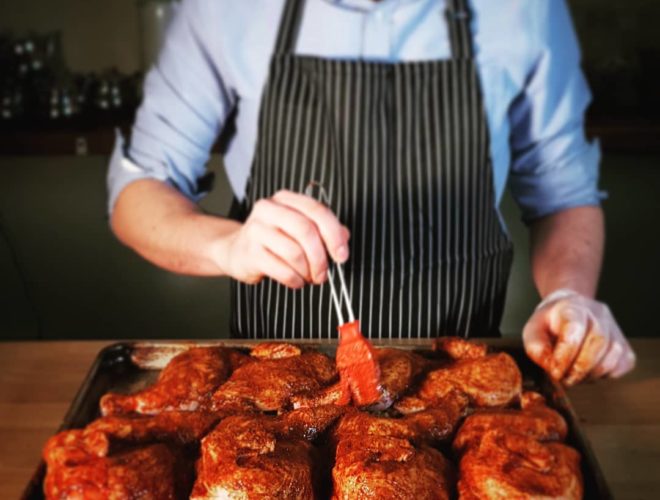