If you weren’t sure by clues such as the cheeky fox insignia and drinks like Flip The Bird, Yard & Coop (which hatched in Manchester) is a sit-down-with-a-beer buttermilk fried chicken and salt and pepper chips joint for hipsters who wouldn’t be clucking seen in KFC let alone Kansas.

The Liverpool outpost of the small northern chain does variations on the theme – but also offers a fair chunk of Temple of Seitan produce to those who prefer an alternative to the usual poultry offering (apologies, we can’t help it). It’s the nature of the beast, sorry bird, that lots of the plates coming from the pass are beige: chicken and chips was never going to be a riot of colour. The party (including “Birthdays, anniversaries, leaving do’s, Christenings, divorce parties, Quinceañeras”), we’re assured, happens once you put it in your mouth. Top marks for the wannabe roast name Winner Winner Chicken Dinner, a plate filled with buttermilk fried chicken breast, cheesy mash, two Yorkies, greens and lashings of gravy, which has a mini kids’ version if you’ve brought the small fries along. There are also some dubious names, like the Massive Cock, the Dirty Bird and the Karen Burger, but let’s move on… burgers are posh, coming in a brioche bun as they do, while the Coop Kebab consists of two buttermilk fried chicken thighs plus salad, coriander, pomegranate and pickled chillies on a warm naan bread, with minty yoghurt, lime and orange pickle, and mango sauce. Other sauces include Dr Pepper BBQ, and sides range from breadcrumb-topped mac and blue cheese to house brew Yard Pilsner-battered onion rings. You could go the whole hog (um) with the Parmo, Y&C’s cheesy take on that Middlesbrough “classic”: tender buttermilk fried chicken breast over skin-on fries loaded with cheese sauce, melted Cheddar, Monteray Jack, and, er, mac and cheese.

Unlikely you’ll need a dessert after that, but they exist in the form of popular confectionary, including Jammie Dodger blondies and pies made from Terry’s Chocolate Orange. Shakes, cocktails and proper drinks complete the picture, including a Courvoisier VSOP, as you do. 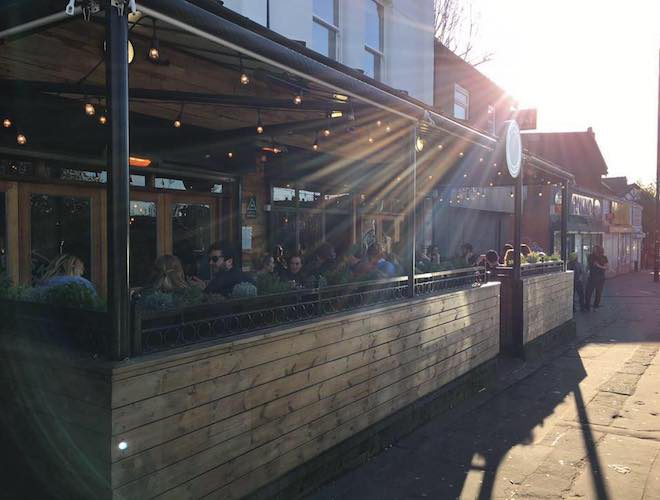 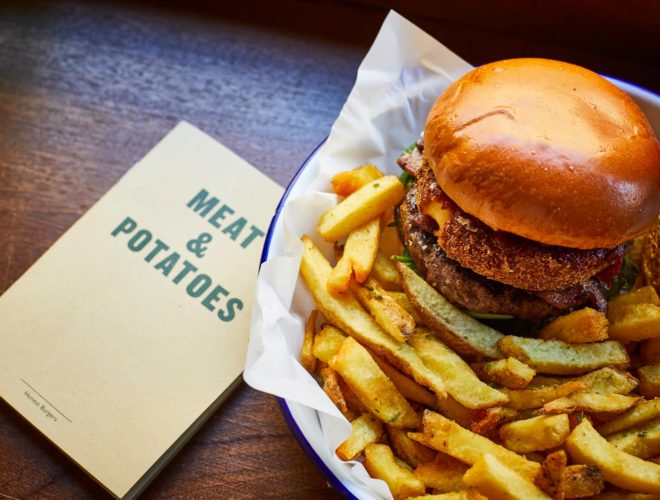 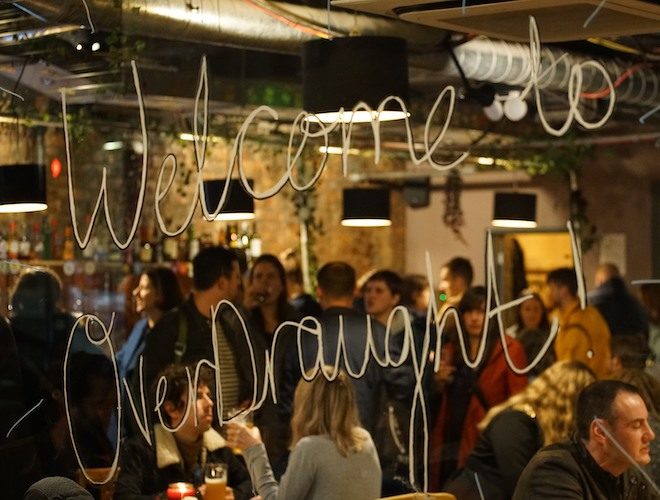 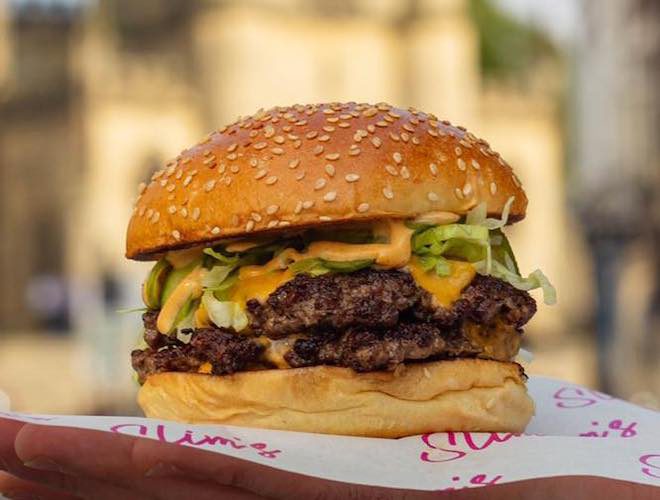 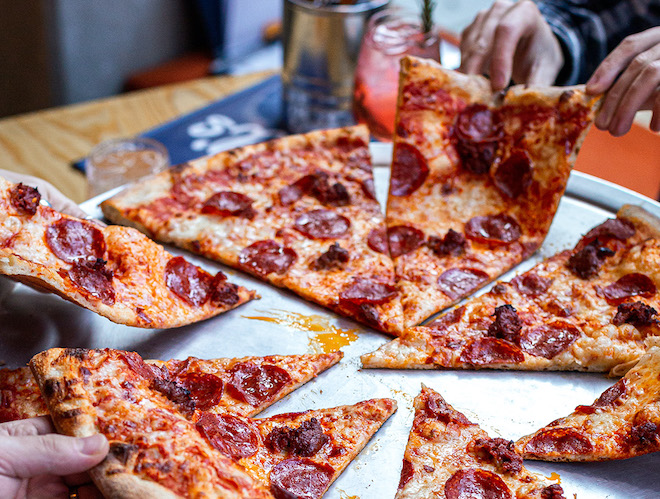 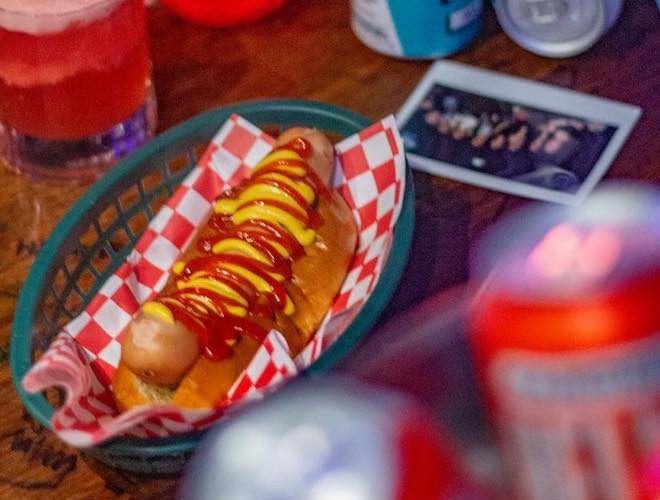