Having worked in some high-end, indeed Michelin-starred, kitchens, Nico came up with the concept of fine dining with a theme, and every new menu – each one riffing on a different place, memory or idea – is kept secret until two weeks before rollout. The first Six By Nico was lauded in Glasgow’s foodie district Finnieston – so much so that you’ll now find nicely fitted-out copies in Edinburgh, Belfast, Liverpool, London and Manchester. Theme wise, Manchester’s restaurant launched with a “chippy tea” menu that included posh takes on fish supper, steak pie and smoked sausage. Perhaps not surprisingly, dessert was a deconstructed deep-fried Mars Bar. The restaurant’s relaunch after lockdown? Everyone’s secret fantasy, running away to join the circus, with dishes called the illusionist (chicken ballotine and brown shrimp – or herb gnocchi and samphire on the veggie menu – with crushed artichoke and caper and raisin puree), the greatest show (both veg and meat versions teamed with black truffle emulsion and wild garlic), and the grand finale, featuring that big top favourite: candy floss.

The White Hart at Lydgate

Wolf At The Door 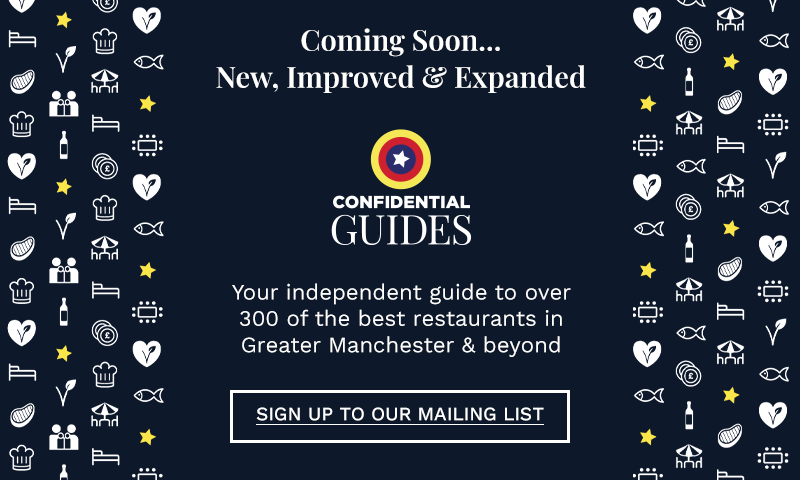