Close to the food saturated centre, Foss Island supermarket complex. Okay this isn’t Leeds, but we love an accolade, and ‘Michelin tipped’ is good enough for us.

The Old Coach House hasn’t been a recipe for restaurant success in the past – hard to believe, given it once served the best Italian meal I’ve had outside of Italy.

Le Langhe, with its heady truffle scent, silky pasta and endless cheese counter, was a hidden gem, sorely missed by those in the know.

Smooth, garlicky celeriac with tiny balls of apple that burst in your mouth, fresh against the warm hum of black truffle.

Adam and Lovaine Humphreys, who originally opened a place in Sydney, took over the deli last year, inheriting Le Langhe’s formidable wine cellar with it – a silver lining indeed.

This is southern hemisphere meets north, with a bit of East Yorkshire in the mix too. Not in homage to France’s WWI battlefield, but to Arras Hill just outside Market Weighton, where chef Adam grew up.

One step inside, and it’s hard to tell if the cuisine will be more Humber Estuary or Walsh Bay.

The bold street art could be aboriginal; the embossed wave design, the pinstripe chairs, could be, well…anywhere.

It’s weirdly corporate, and yet staff are welcoming. They say “certainly” too much, but they wear cotton grey aprons, and they smile. 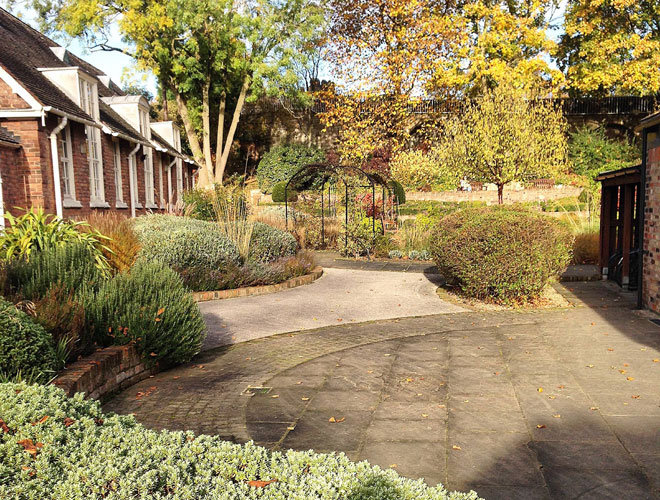 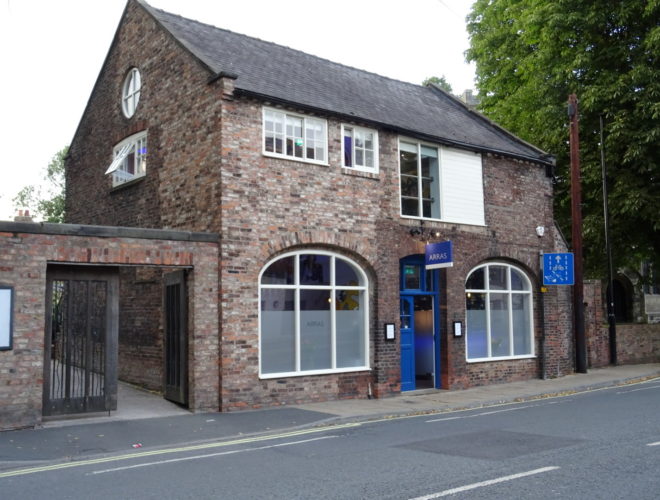 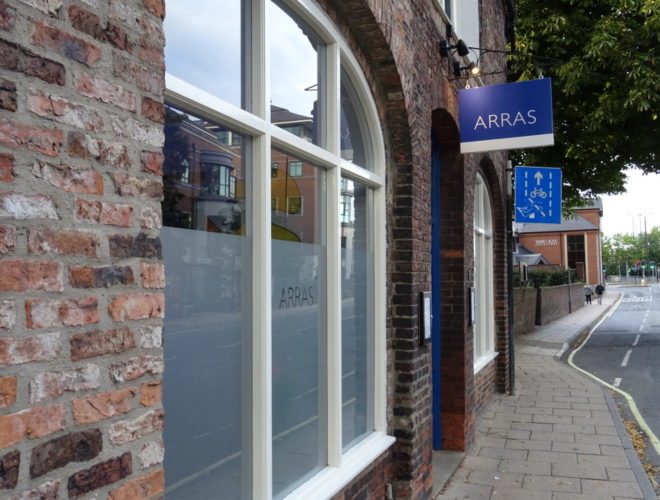 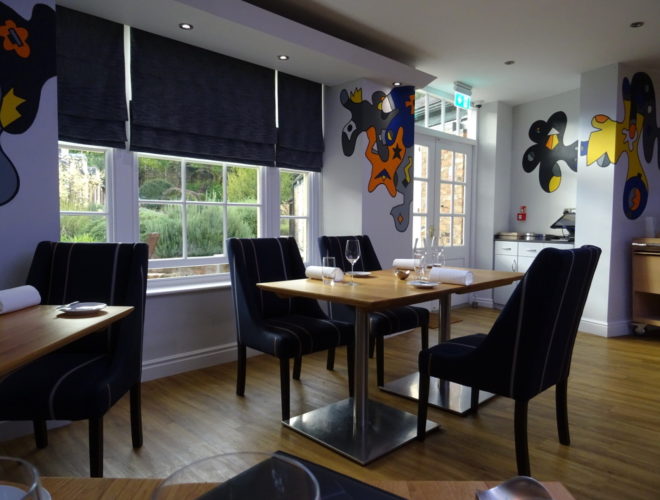 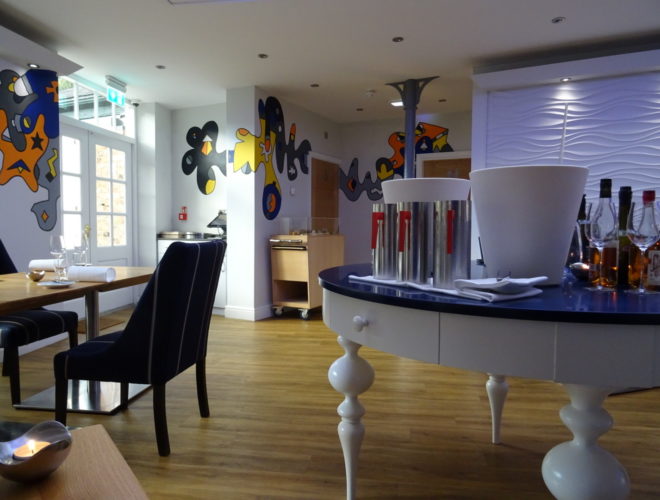 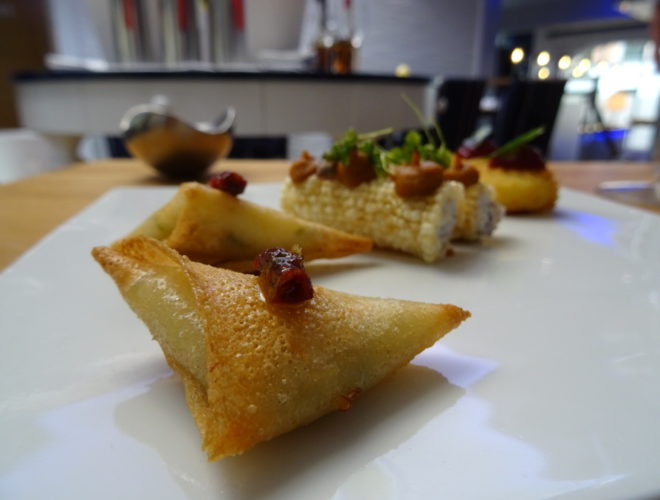 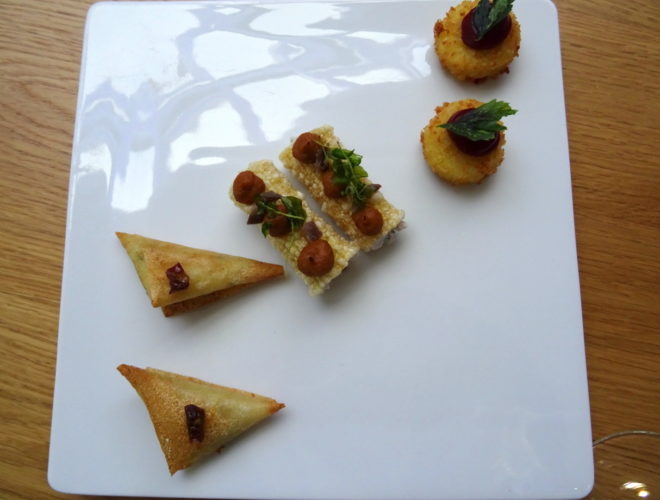 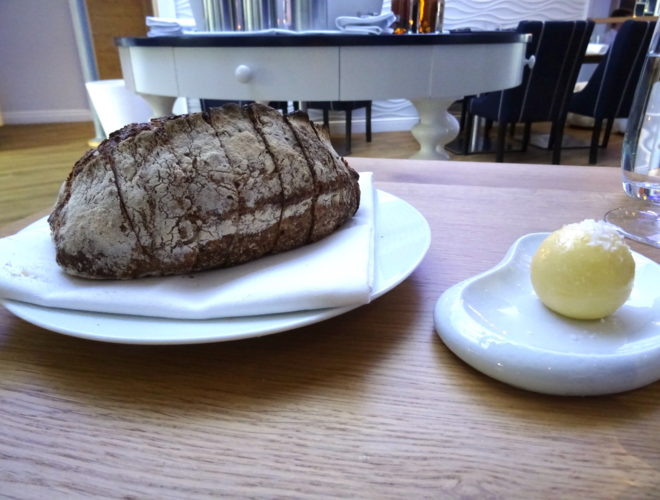 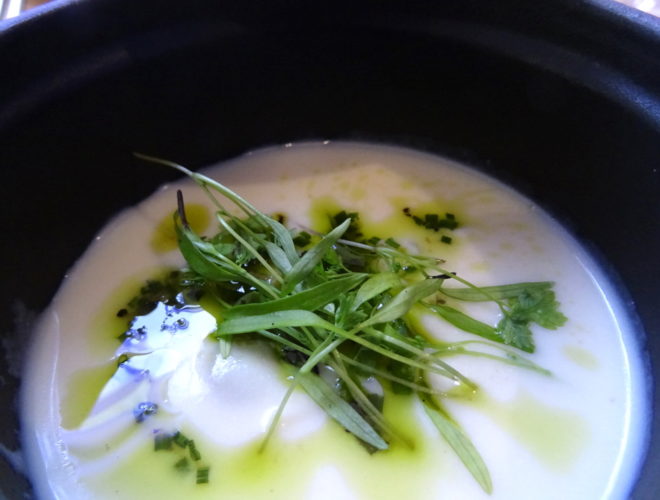 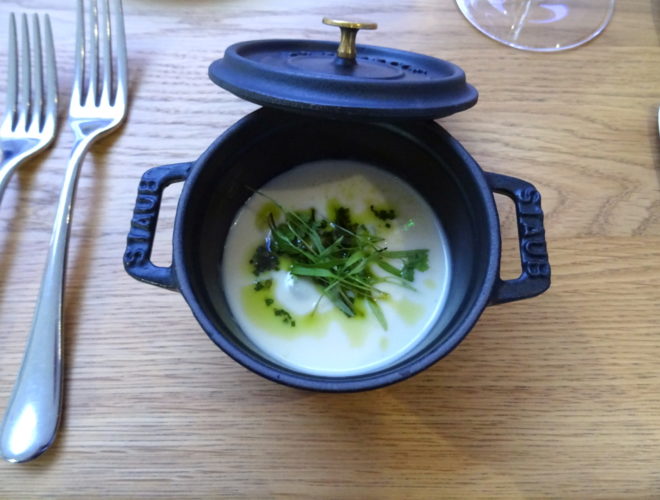 Having booked for ‘the kitchen menu’, mentioning one pescatarian, we were about to need our sea legs. No less than four fish dishes awaited – which seemed a little OTT.

Not wanting to subject my date to the aforementioned “exciting eel”, we decided to choose off the a la carte instead at three courses for £45, or two courses for £35.

A square plate of aperitifs arrives; a bitesize samosa filled with salt cod; deep-fried rigatoni stuffed with ricotta and olives; and a festive little camembert number.

I still don’t know where or when we are. Maybe the word seasonality gets bandied around too much these days. Down under it’s 25°C at Christmas time anyway.

Next, the Arras daily bread, a quinoa studded loaf with a sphere of salt flaked butter on a white kidney dish. At The Pipe & Glass you only get one measly slice, so this is great.

The chewy floury crust is made for dipping in the mini cast iron pot of velouté that comes as an amuse bouche; smooth, garlicky celeriac with tiny balls of apple that burst in your mouth, fresh against the warm hum of black truffle. It’s a rustic start to a meal soon to turn full Jackson Pollock.