The miniature Michelin-starred restaurant will not be moving to a new location after all.

Speaking to Confidentials back in November, chef-owner Marc Wilkinson informed us that Fraiche would be serving their last diners in the Oxton restaurant in December 2018, as the building had been put up for sale by their landlord.

He assured us that they would be continuing elsewhere and hinted at the possibility of a slightly bigger location, with the current restaurant only accommodating twelve diners.

But it seems Wilkinson has had a change of heart. Speaking to the Echo, he said: “I think, maybe, the grass isn’t always greener on the other side. I have always done small, that was one of the reasons to go to a bigger place. But, of course, a bigger place means bigger overheads and bigger stress – so maybe it wasn’t meant to be.”

A shining light in the Merseyside food scene, our Gordo rated his meal at Fraiche a few years ago extremely highly. He enthused of the butter alone, “I challenge any restaurant anywhere in the world to do better.” 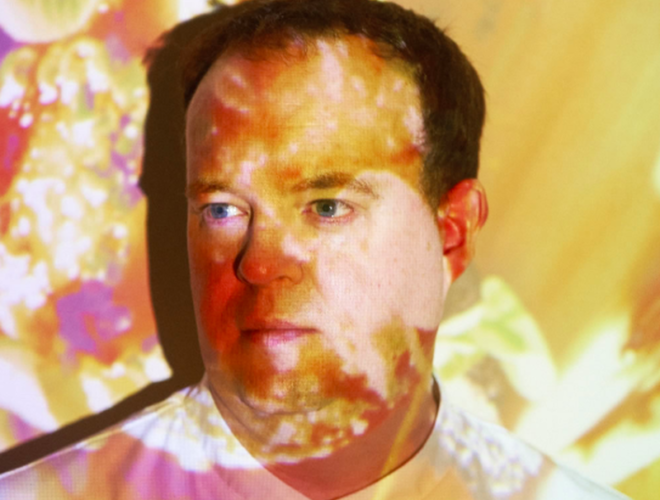 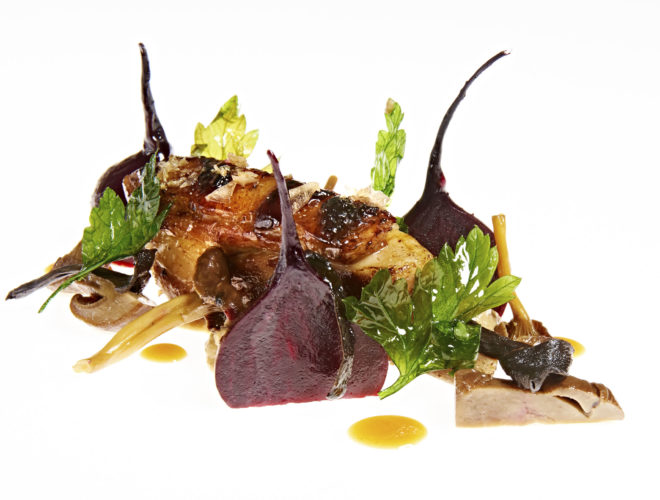 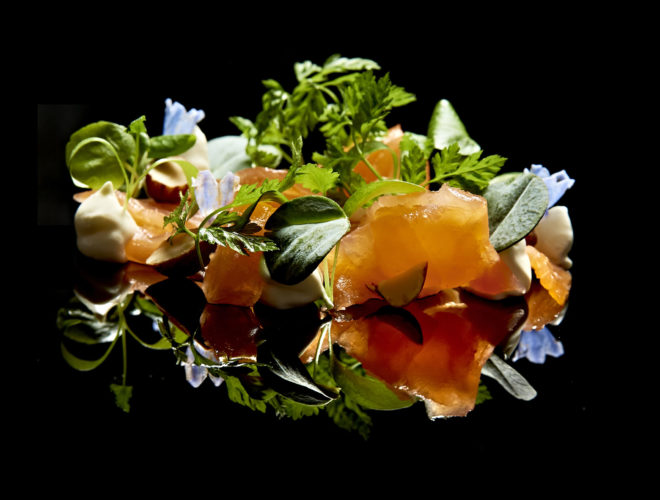 Fraiche remains the only Michelin star restaurant in Merseyside. Whether this little wobble will see their star slip away is yet to be seen. “It wouldn’t be good for my ego. I’d be sulking for days,” Wilkinson told the Echo.

The restaurant interior is currently undergoing a revamp, but we’re sure it will retain the chef’s individual style.

Keep an eye on their Twitter for news of the reopening.