Return of the Byrne – Manchester House is making a comeback

Confidential called it earlier this month, now it seems the rumours are true.

Chef Aiden Byrne, who recently left his position as chef director of 20 Stories less than twelve months into the job, today announced that he is to return to Manchester House.

However, Tim’s passing and four years in the Michelin wilderness led the chef to depart Manchester House at the end of last year to join D&D, leaving longstanding head chef Nathaniel Tofan in charge.

“20 Stories was an incredible challenge and I’m extremely proud of what we’ve achieved,” Byrne said regarding his experience with D&D.

“The success of 20 Stories has been unprecedented, raising the bar on the Manchester dining scene, and I can only give heartfelt thanks to D&D for the opportunity and for their support over the last year. 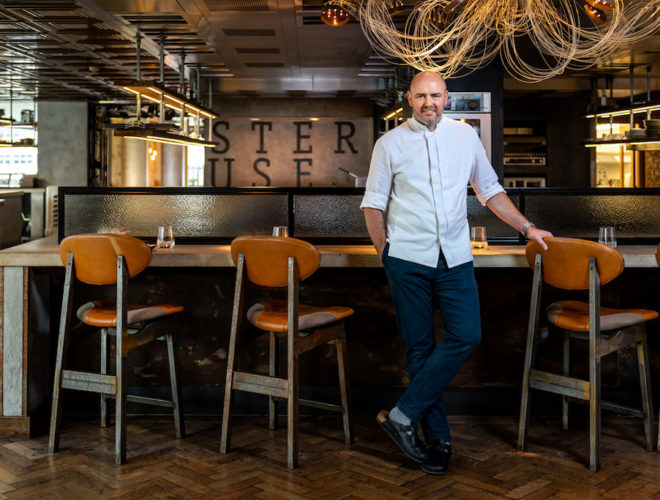 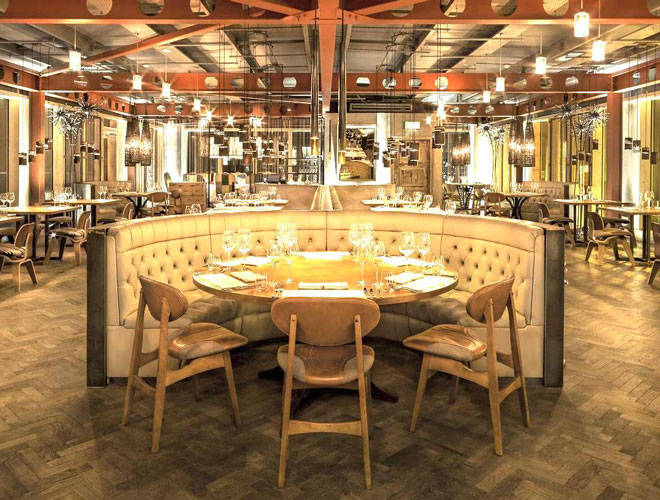 Byrne has now agreed a deal with private investors to return to the closed Spinningfields restaurant – which is set to reopen early in December.

“The history that connects me to Manchester House is very personal and I truly couldn’t imagine anyone else at the helm for this reinvention,” he added. “I’m hoping Manchester House will once again confirm itself as a staple on the Manchester dining scene, exactly where it belongs.

“I feel like this is the perfect time and place for me to continue my craft. I’m extremely excited by the opportunity. Manchester House has always been about pushing the boundaries, delivering a unique fine dining experience and staying true to that endeavour.

“It belongs to Manchester, an institution in its own right, and we want our customers to feel as if they belong here too. There will be changes to come but at the moment we are keen to get the restaurant open for trading.”