Jenks is formerly executive chef of the AA listed Vineyard in Berkshire, a fellow member of the highly esteemed Relais & Chateau group to which The Samling belongs.

He will be accompanied by his partner the award-winning Rebecca Galland who takes on the role of Food and Beverage Manager.

Oliver Smith, GM at The Samling said “I am really looking forward to having both Robby and Rebecca join the team, bringing with them extensive experience in premium hospitality.

“Having had a successful working relationship with Robby at Amberley Castle, I know that his high standards are very much in line with our ethos here at The Samling. His appreciation of diner enjoyment combined with our already-excellent wine list fits perfectly into the ambitious plans we have for 2019 and onwards. Similarly, I know that Rebecca will bring enthusiasm and huge amounts of knowledge into this new role.”

The hotel’s lush grounds are home to a verdant Cumbrian kitchen garden worthy of at least a haiku or two.

Devon-born Jenks spent several years in his early career at Gidleigh Park, where his predecessor at The Samling, Peter Howarth, was also Head Chef prior to his move to Windermere.

The Samling boasts one of the top 500 wine lists in the world which will please Jenks as he has a keen interest in wine pairing. He has already gained a wealth of experience working with the sommelier at The Vineyard among their own prodigious wine collection.

As a seasonally focused chef, we expect he will be thrilled to get stuck into the garden at The Samling. The hotel’s lush grounds, which once moved Wordsworth to rhapsodise, are now home to a verdant Cumbrian kitchen garden worthy of at least a haiku or two. 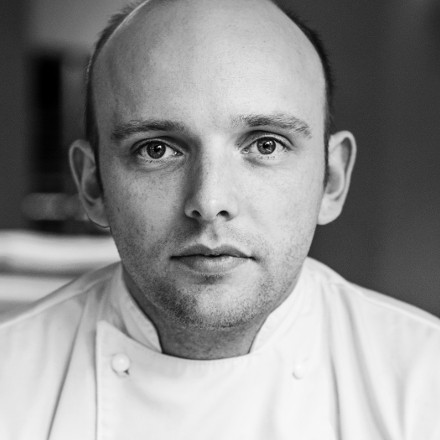 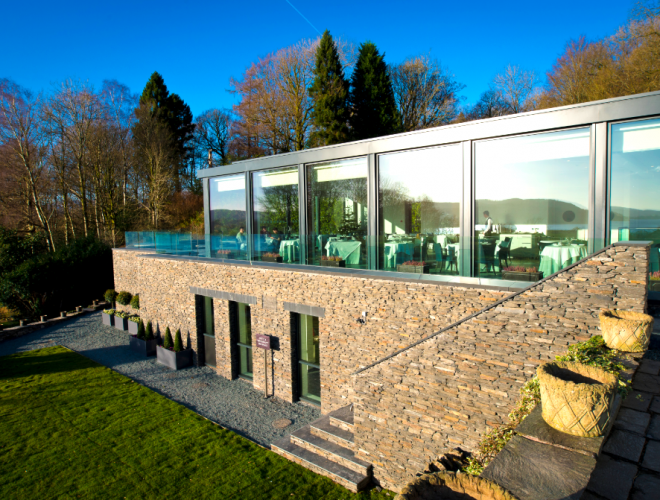 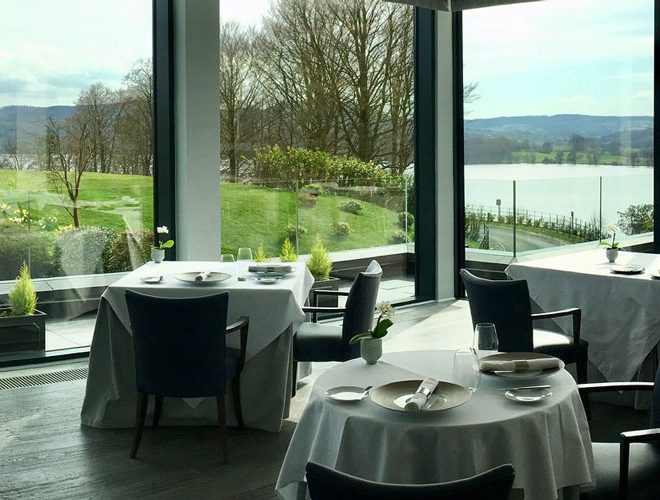 The Samling has had a bit of a rocky time of late. We were sorry to see it lose its Michelin star following the 2017 departure of Nick Edgar who had decided to take time out to concentrate on his family.

Despite that loss, the restaurant maintained its three rosettes and won a well-deserved place in our top 100. It has long maintained a reputation for ambitious and inventive cookery with a strict focus on seasonality.

Our critics previously salivated over innovative dishes such as an ambitious plate of torched smoked eel with eel jelly, crispy bacon and Japanese cucumber, and a weird and wonderful dessert of Colston Basset mousse served with pickled pumpkin, pumpkin granola and pumpkin puree. A host of Hollywood and homegrown celebrities agreed.

We hope the new appointment will see them reacquainted with their five-pointed friend. Jenks has certainly made no secret of his stellar ambitions.