The top 1000 restaurants in the world for 2020 has been announced by La Liste. The French aggregated restaurant guide which launched in 2015 compiles its list based on data from hundreds of guidebooks and millions of online reviews. Restaurants from all over the world were awarded in a glittering ceremony on Monday 2nd December 2019.

“L’Enclume was the only northern restaurant, and one of just three in the uk, to make it into the top 100”

Reviews from over 600 trusted guidebooks are aggregated and scores from the different systems are converted to a percentage. Each guidebook is given a ‘trustworthiness score’ based on the opinions of several thousands of top chefs. An average review score is calculated for each restaurant – weighted according to the perceived trustworthiness of the guides. Online customer reviews are also accounted for and given a 10% weighting in the final score.

While restaurants in Japan and China dominate the list overall, this year’s number one spot – with a score of 99.5 each – was tied across four restaurants: Guy Savoy in Paris, Le Benardin in New York, Sugalabo and Ryugin, both in Japan. 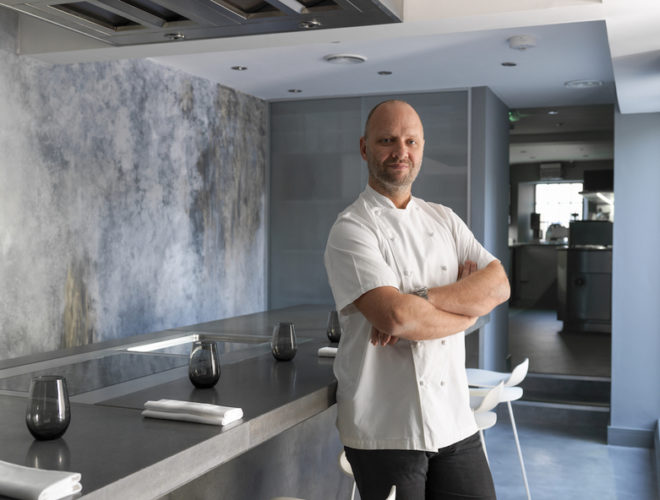 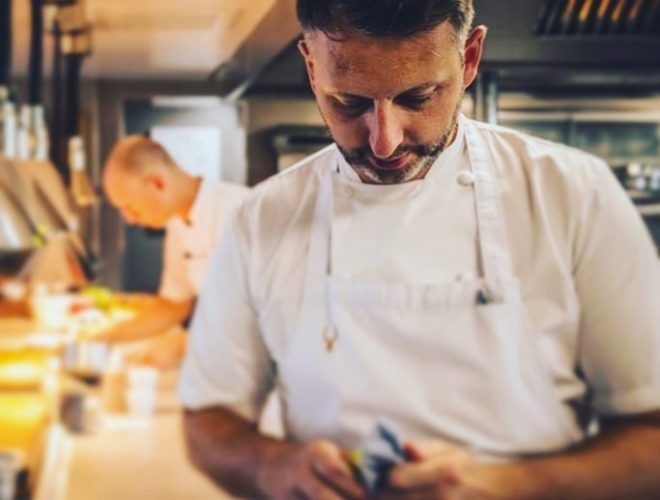 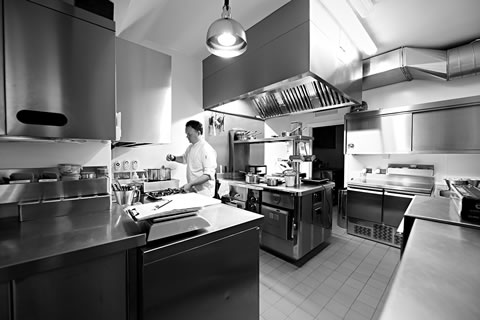 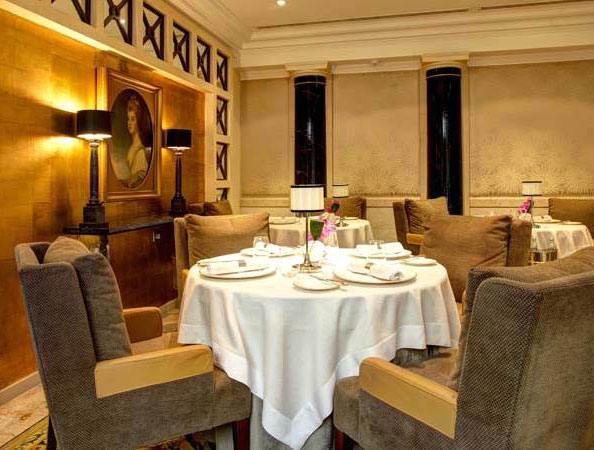 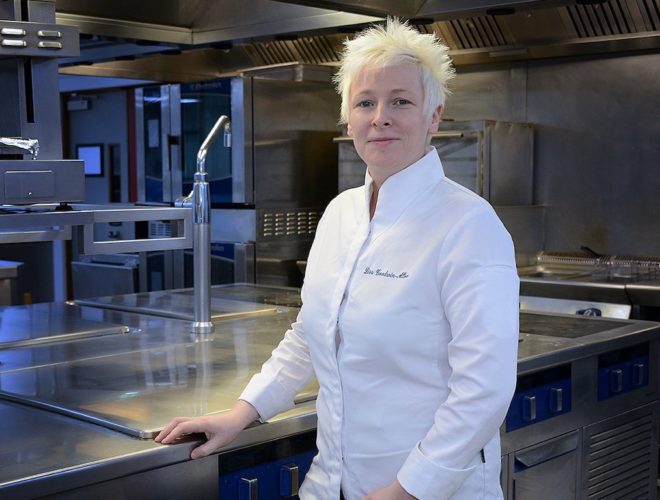 Gordon Ramsay’s eponymous London restaurant was the highest-scoring UK restaurant at number 40 in the list with a score of 97.5. L’Enclume was the only northern restaurant, and one of just three in the UK, to make it to the top 100 section with an impressive score of 95.5.

Congratulations to all the world-class chefs included. Read the whole list here.