If it’s a pie you’re after, and especially a pie with a punning name, then you’ve come to the right place – Ate Days A Week has moved into Manchester city centre after going down a storm in Stockport and picking up wins at the prestigious British Pie Awards five times over.

There are pies a-plenty – proper ones too, with tops and bottoms and sides – but there’s also an evolving à la carte menu as well as seven-days-a-week roast dinners, specials and even sweets. Let’s start with the pies, as, after all, the pies have it. First up, Pie Of The Tiger, made in house with a shortcrust pastry base and puff pastry lid, offers a choice of fillings: classic steak and ale, a cheese pie with Lancashire Cheddar and Red Leicester plus red onion chutney, and chicken balti, one for the footy fans out there, no doubt. “Make it a meal”, it’s suggested, by teaming with creamy chive mash, minted mushy peas and proper gravy made from red wine, beef stock and shallots. Alternatively, stick it in a buttered bread roll – (I Just) Died In Your Barm is, of course, the name for this number. Specials include the now infamous full English breakfast pie with a runny egg and brown sauce gravy, and the beef madras pie with beer-roasted onions and potatoes. Aside from pies, there are focaccia sandwiches, in the form of The Bartender & The Beef – braised steak, caramelised red onions and Welsh rarebit – and I Ham The Walrus – honey roast ham, crispy fresh piccalilli, shoestring fries and a soft runny fried egg. The new menu also features the likes of ox cheek croquettes, pork belly with bubble and squeak, fish and triple-cooked chips, and a vegan risotto of mushrooms and asparagus; those roasts include beef short rib, rosemary and mint lamb shank, and a veggie cheese, chard and onion pithivier, which is a pie with a different name. They can’t help themselves. 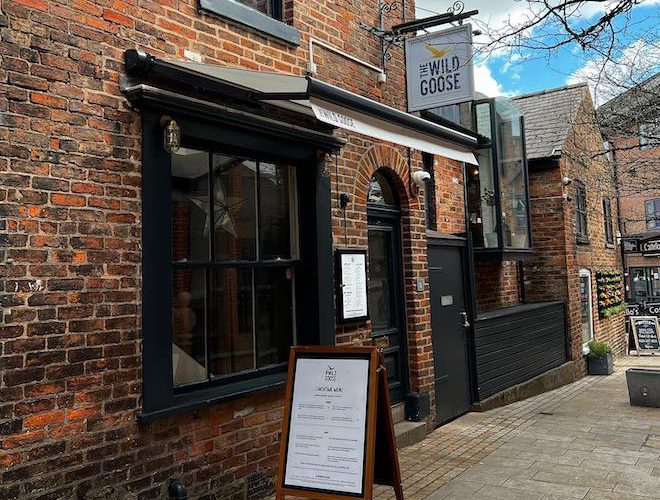 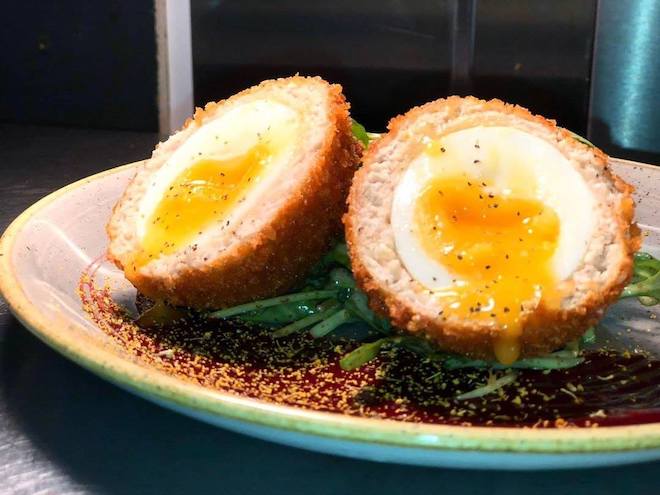 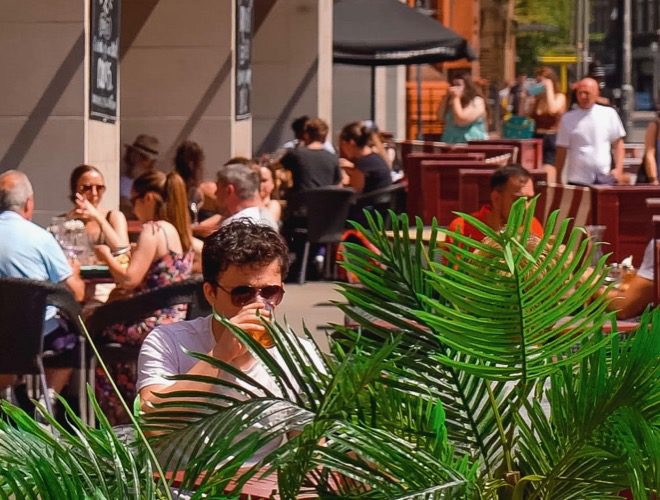 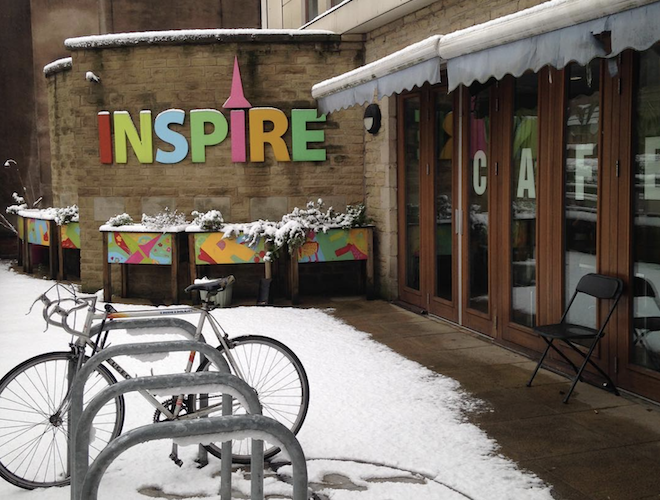 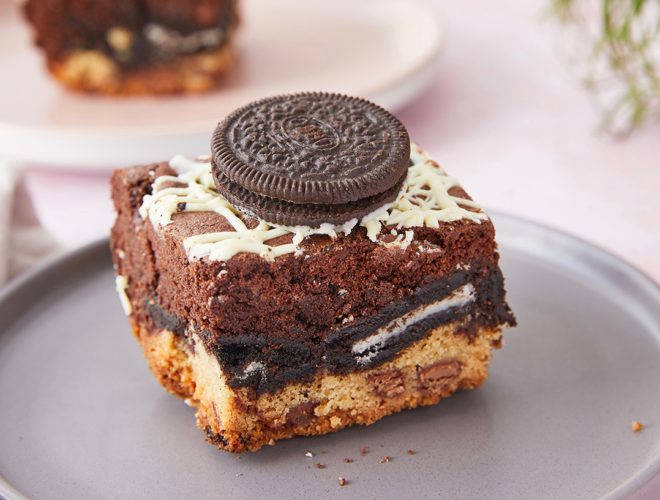 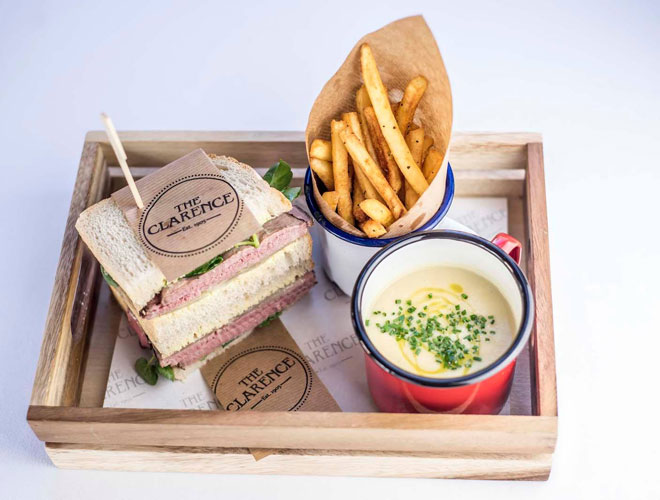