​Describing itself as an urban local and claiming to have “the heart of a cocktail bar and the soul of a pub”, Dockleaf can be found at Cain’s Brewery Village, with an expanded beer garden, roof terrace and opening hours to take advantage of the summer months.

Good honest grub is promised and, as Dockleaf’s Sunday Roast Club has become the stuff of legend, that’s where we’ll begin. The in-house kitchen starts serving at midday and keep going until they run out – when they’re gone, these roasts are gone. Meat-eaters, choose from the garlic-and-rosemary-flavoured topside of beef or the honey and lemon chicken supreme; vegetarians, there’s a roasted butternut squash or a vegan nut roast with your name on it. All roasts come with golden garlic roast potatoes, blanched carrot and cabbage with orange and cinnamon, infused Yorkshire pudding and a special homemade Guinness gravy, with cauli cheese and pigs in blankets just some of the sides available. Other main dishes include a hearty and wholesome Scouse and the vegan blind Scouse, both served with house pickles plus a bread roll and herb butter. There are also burgers and baltis of various shapes and forms, and neighbourhood set-up the Baltic Pizza Company are on dough duties, with their famous Tuscan fennel sausage on a white base and various vegan variations, including a red pepper marinara with beetroot, salsa verde and vegan mozzarella.

Drinks and there’s a frequently updated menu of cocktails using the freshest ingredients, a seasonally rotating wine list and a wide range of top world beers on draft and bottled. There’s also live entertainment and big sports events on the telly, and you are welcome to bring your dog. 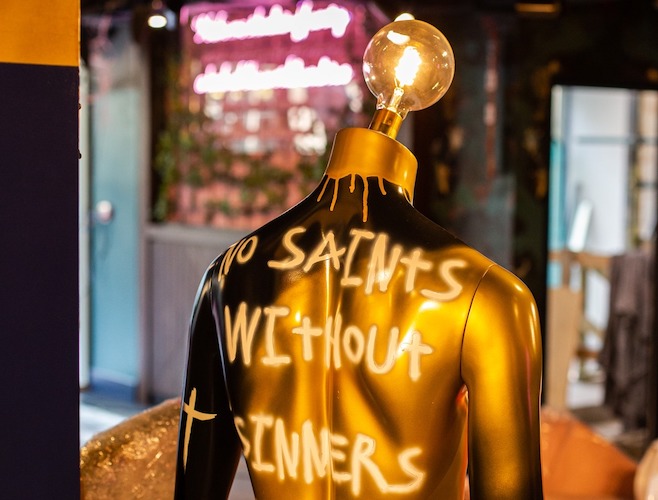 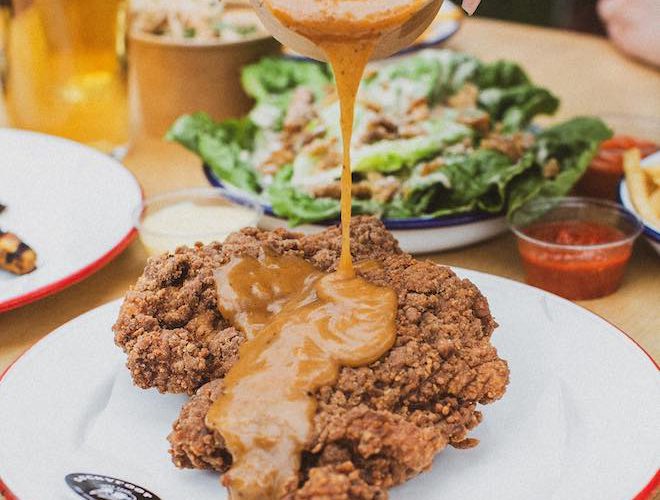 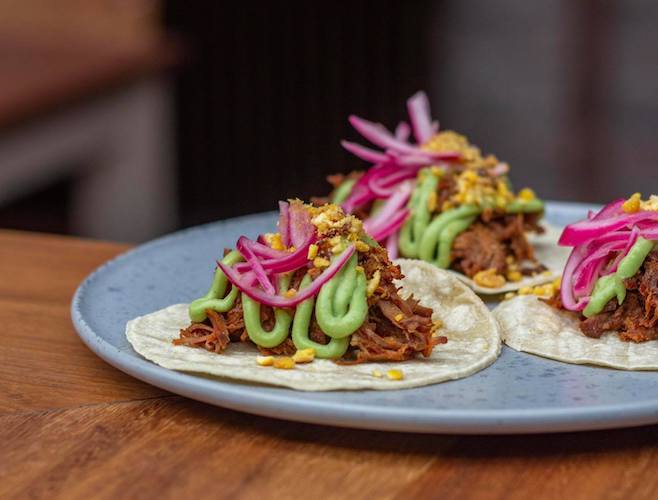 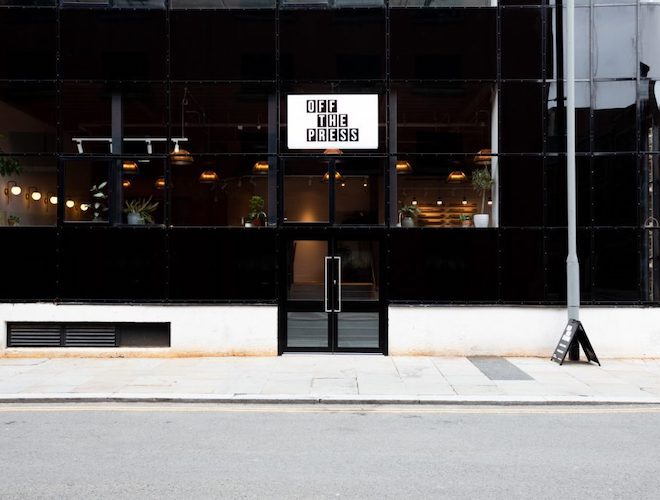 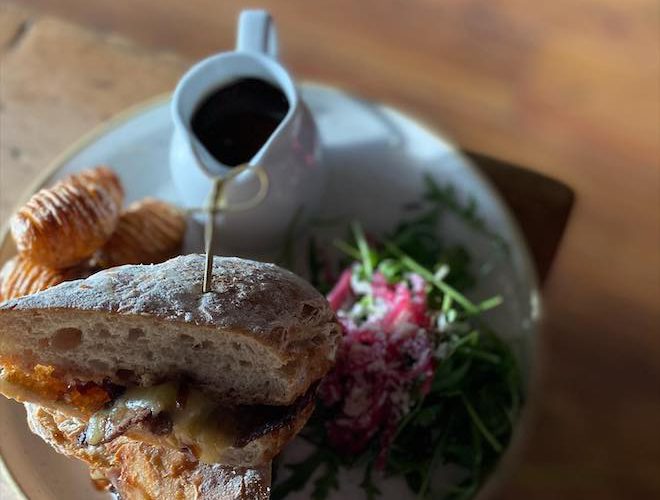 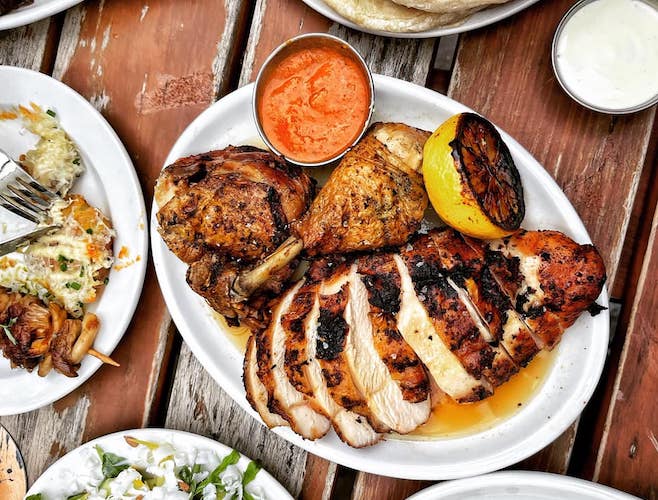