None of your Neapolitan nonsense for Michael Clay – the Elnecot chef-patron so loves crispy New York and Philadelphia-style pizza that he spent months getting the formula just right for a dunkable crust made from a special, cold-fermented dough of British heritage grain flour.

Of course, even the basic isn’t basic – the mozzarella on the marg is rich fior di latte, the funghi’s mushrooms are wild and seasonal, and accompanied by truffle. The cheeses come from the Crafty Cheeseman, the charcuterie is from Trealy Farm in Wales.

British produce is a priority at Dokes – the pizza bases are based around Gilchester’s flour, the fresh veg comes from Cinderwood Market Garden in Cheshire, with Isle of Wight tomatoes making it into the weekly salad selection.

The dinner menu also features weekly-changing specials on the pasta front. The likes of The Yorkshire Pasta Company rigatoni with slow-cooked lamb shoulder, anchovy and olives or pappardelle and polyspore mushroom “Bolognese”.

Earlier in the day, sandwiches such as chicken or aubergine schnitzel focaccia are a thing, along with breakfast pizzas (tandoori chicken thigh, confit curried onions, mint yoghurt, chilli jam) and brunch plates – from bubble and squeak or poached eggs and mushrooms on toast to Hodmedod’s chickpea shakshuka or a Croque Michel posh ham and cheese toastie.

Bottomless brunch serves up any brunch dish or pizza and 90 minutes-worth of bevs, including Dokes Mimosa and Breakfast Martini with blood orange rum and marmalade.

Afters include classic combos such as lemon posset with macerated strawberries and basil or chocolate brownie with salted caramel ice cream and popcorn. Digestifs include a tiramisu cocktail of Black Cow Vodka, Amaretto, Baileys and espresso. Okey Dokes. 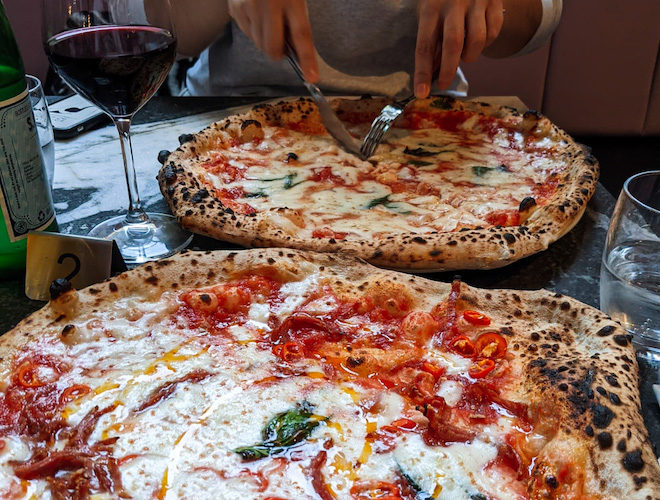 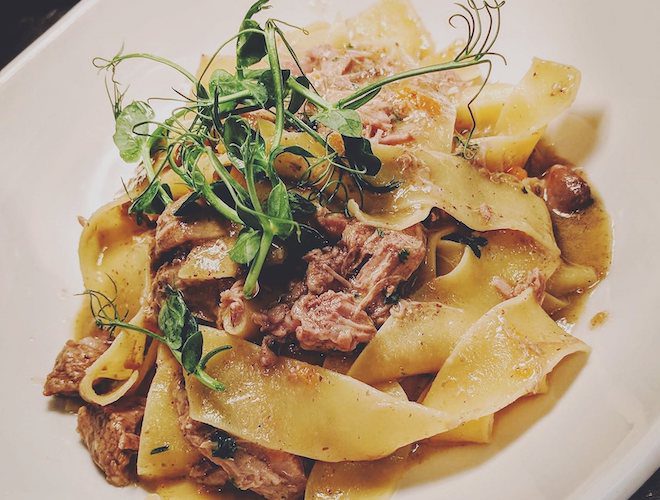 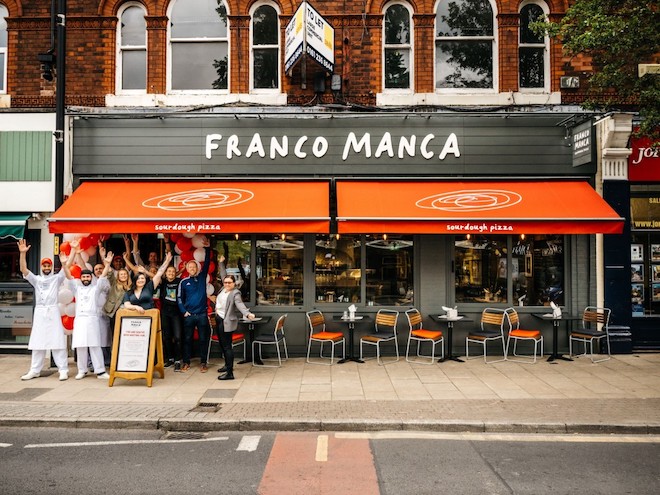 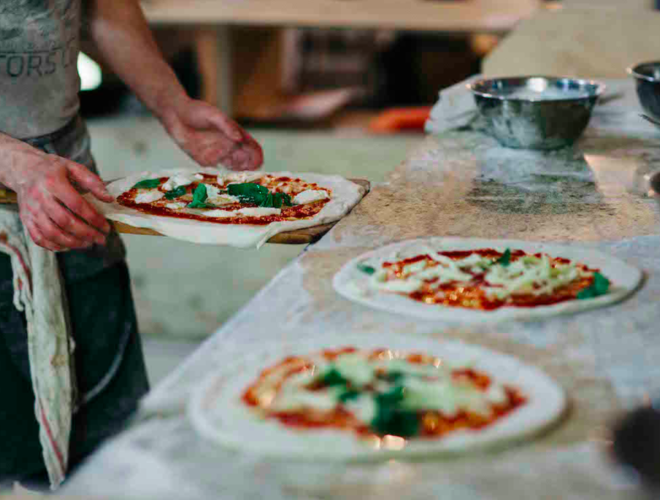 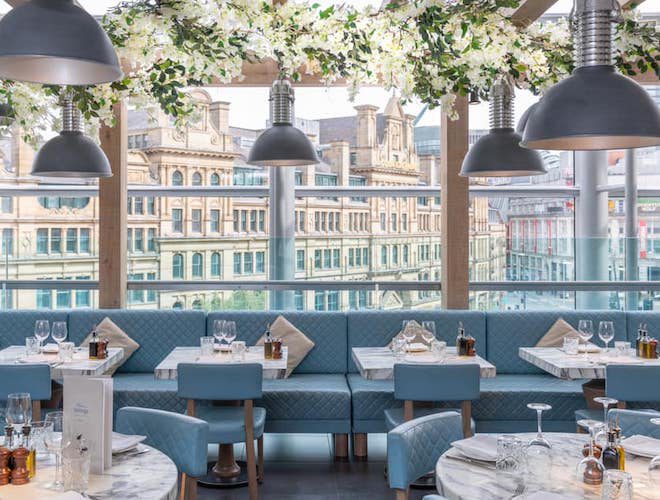 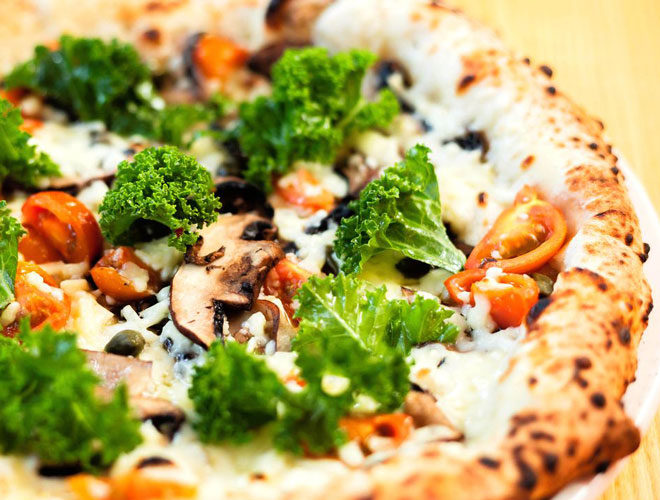