Open in Liverpool since 2010, BSC is something of an institution over there and the place to go if you’re in need of caffeine sustenance. Breakfast, brunch and all things cheap and lunch-like are also on the menu, while the art-adorned walls make it a great place to chill out.

All the coffees are here, including a puppachino, along with a selection of teas. BSC is also home to the soft serve, a kind of caffeinated Mr Whippy – the signature Espresso Soft Serve, made with the house espresso, is a real crowd-pleaser during the warmer months. Versions introduced as limited-edition specials have included the bitter-sweet Ruby Espresso, the Cereal Milk (imagine that sweet milk left at the bottom of your bowl of cereal, but with a kick) and a doughnut-inspired flavour. Other sweet treats include croissants and the slightly healthier super yoghurt bowl filled with honey Greek yoghurt, fresh berries, granola, seed mix and compote. Breakfast butties and egg boxes are big at Bold Street – the latter is a combo of granary toast, scrambled egg, melted cheese, avocado and tomato, and your choice of either bacon or sausage. Another BSC breakfast staple is the brunch buoy: scrambled egg with melted cheese inside a lightly toasted brioche bun that’s then stuffed, burger style, with various fillings. The Bad Buoy is stacked high with sausage patty, fried egg, avocado and hollandaise; the plant-based version scrambles tofu rather than egg and swaps in a vegan brioche bun and vegan cheese, then adds aubergine patty, hash brown, spinach and onion jam. “It’s ya buoy!”, as they say.

In a rush? There are ready-made sandwiches to grab and go – the likes of roasted chickpea and sliced avocado served on granary bread with beetroot hummus and rocket, or the chicken katsu club with pickled cabbage and diced lettuce on thick sliced white bread. 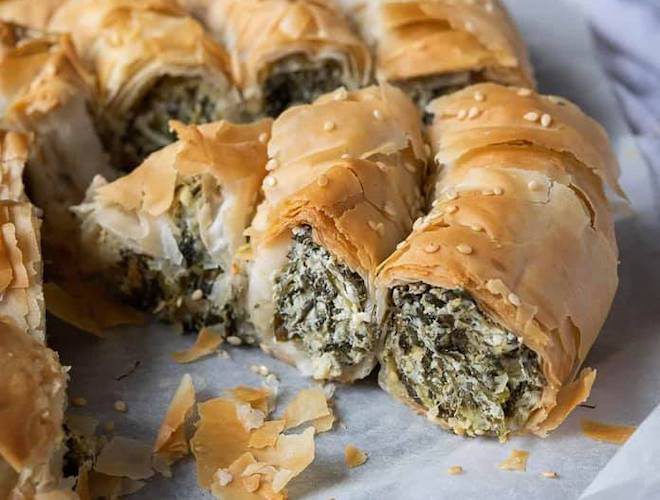 Inspired by the authentic mezze of Greece and Turkey and elsewhere within a sniff of the Mediterranean Sea, Mezze Bar... 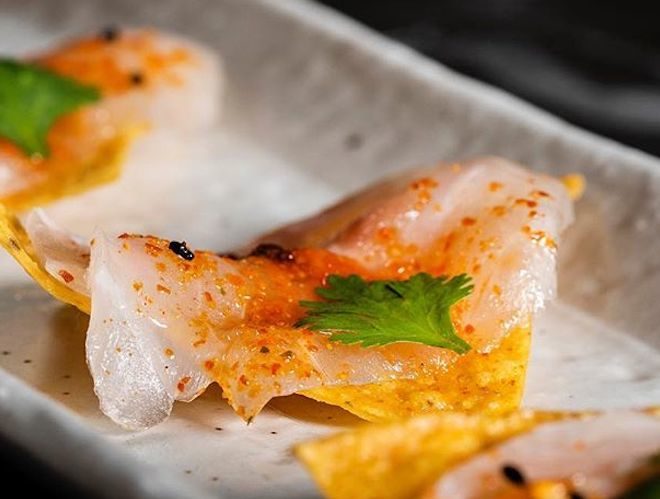 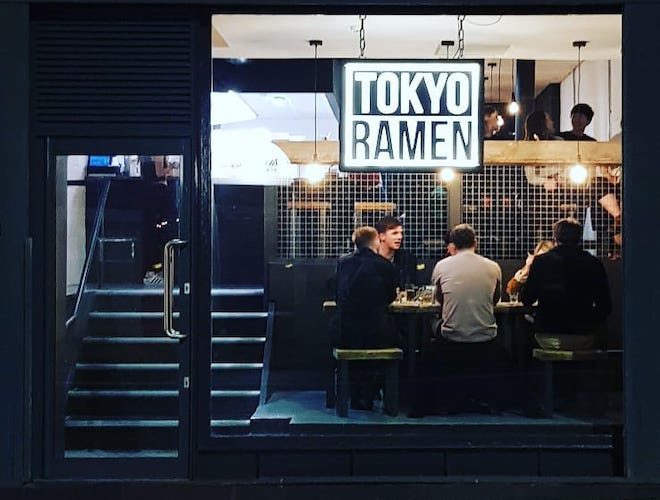 Spartan and stripped back is the only description for Tokyo Ramen – and that’s both the menu and the restaurant... 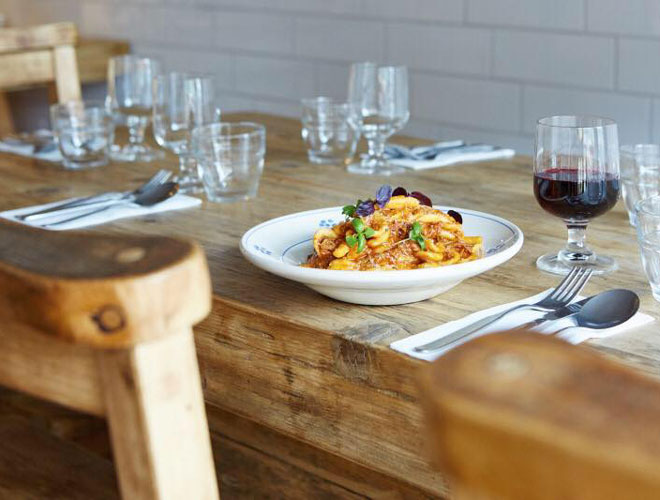 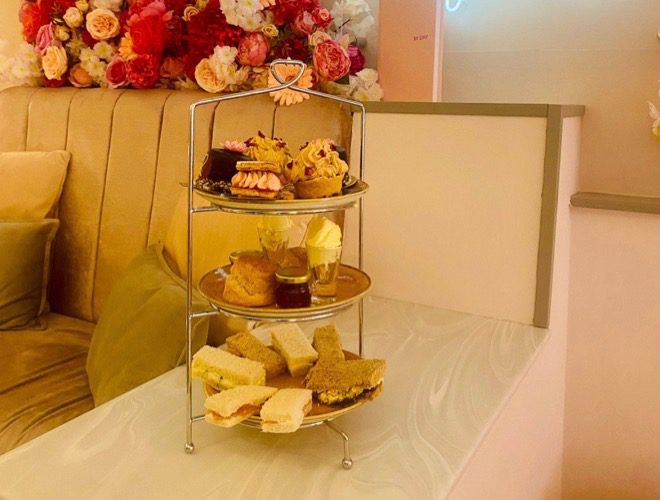 Patisserie by day, bar and club by night, Recardo’s landed on Hale’s Ashley Road in summer 2021. It’s a boujee-style... 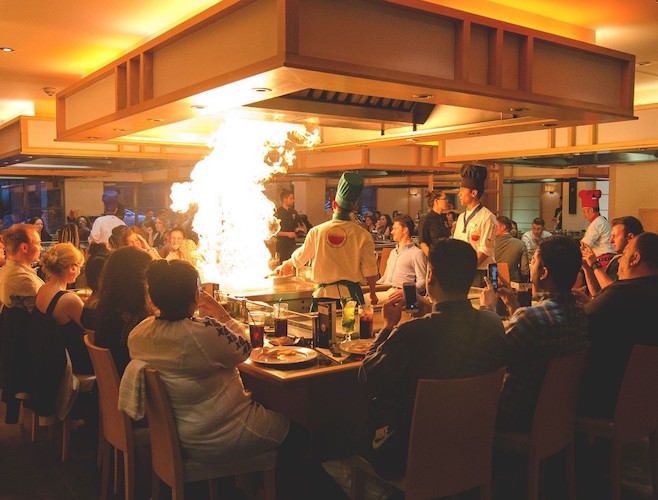 A unique dining experience is promised at the Liverpool branch of Sapporo Teppanyaki, primarily a noodle and sushi bar, but...