Fresh from the roaring success of its first venue down at Hatch on Oxford Road in Manchester, Herbivorous opened its first self-made restaurant in Withington in October 2021. Co-founders Robyn and Damien have been cooking together since they first started dating so the passion for the food they create runs deep.

Priding itself on giving the average person “vegan food envy” the menu is bursting with plant-based versions of street food favourites. The Big Kahuna burger is a teriyaki-glazed monster with melted cheese, grilled pineapple, seitan bacon, sriracha and coriander mayo. While the “wings” that are smothered in sweet and spicy buffalo sauce somehow manage to be gluten-free.

The recipe for some of its meat alternatives is a closely guarded secret, but it should be known that everything is made from scratch. Including the seitan used in many of the dishes. Seitan is made from rinsing the starch away from wheat flour, which can be a labour-intensive process. But Herbivorous have got it down to a tee. Even offering occasional workshops on the subject so this special ingredient can be made at home.

Desserts include a black forest brownie sundae with fruity black cherry compote and chocolate ganache sauce and a tempting sticky toffee pudding. While drinks are covered by local breweries Pomona Island, Burton Road Brewery and Red Bank Cider. Rum punch and a “lemon bonbon” are big-hitters on the cocktail menu too. 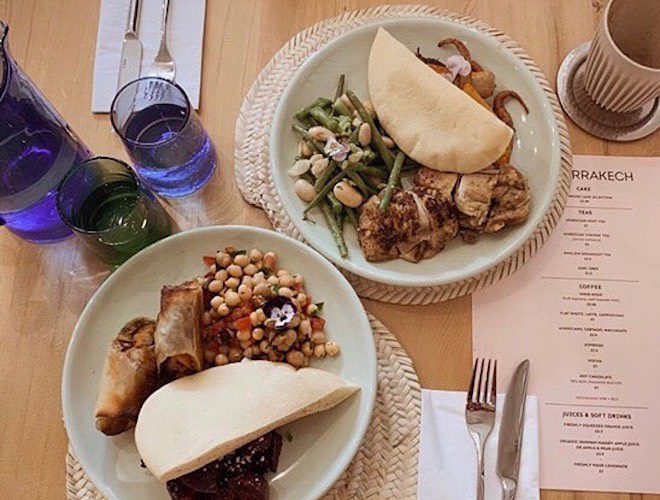 As well as homewares and style items, concept store So Marrakech has a daytime café, offering a taste of Morocco... 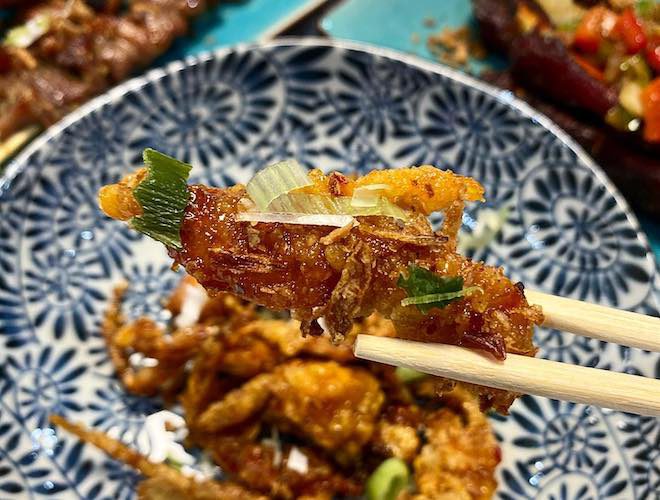 "The food speaks for itself," says Cue Tran, owner of the Pho Cue Vietnamese kitchen, whose aim is to take... 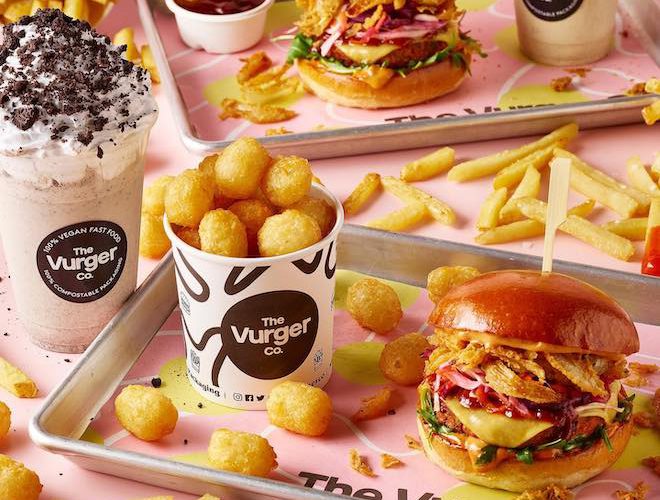 Inspired by a trip to California, The Vurger Co started out as a market stall in 2016, its success seeing... 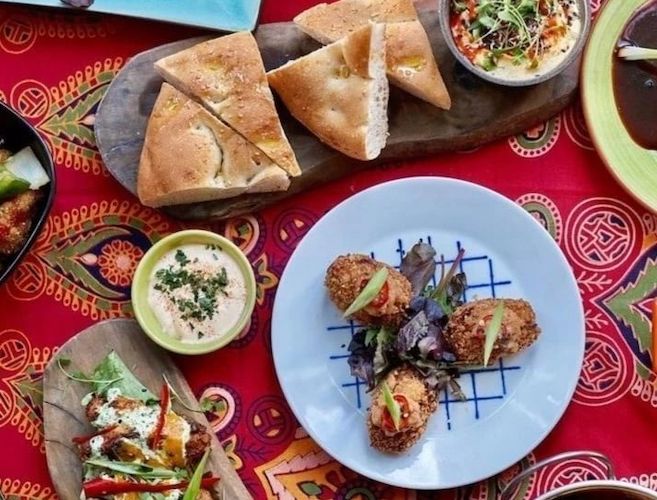 Grab your glowsticks, we're going to Ibiza – La Finca Eivissa reckons to bring an authentic taste of the White... 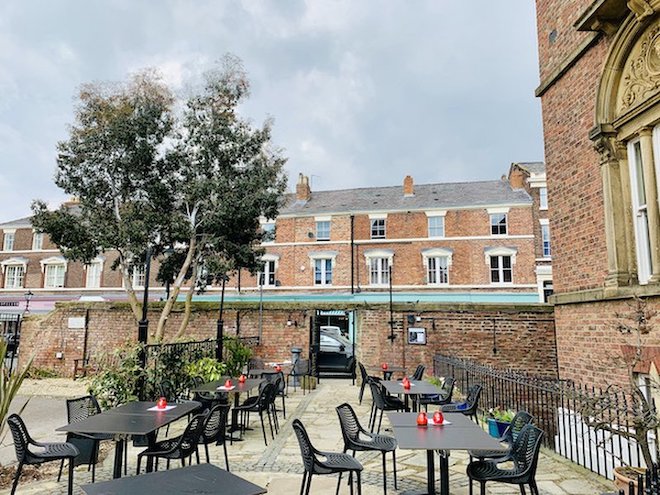 The Bistro at Blackburne House

Nestled in the basement of a beautiful Grade II-listed building in the Georgian Quarter, The Bistro at Blackburne House is... 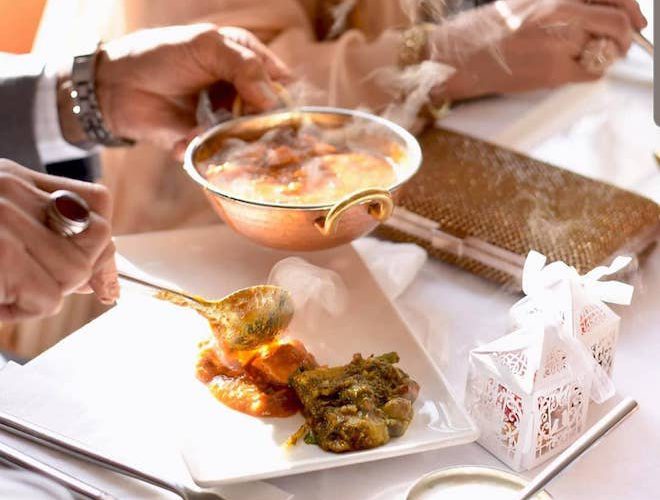 A contemporary and chic take on the Curry Mile offer comes to Rusholme courtesy of Ziya, with its glass balcony,...