Husband and wife team John and Carolyn Phillips held occasional supper clubs and appeared on Channel 4’s Too Many Chefs before opening Proost. Cheffing in a hot kitchen is a long way from John’s former life as a lawyer, but the career change paid off. Proost has become a local favourite in Urmston since opening in 2019, and it’s increasingly attracting attention from further afield too.

The menu, like the restaurant itself, is small but well-considered with an elegant, traditional feel. A typical starter could be melon and Serrano ham with rocket and stem ginger and lemon dressing. Mains are largely centred on meat: chicken breast, lamb shoulder, salmon fillet, fillet steak and so on, typically served with buttered greens and various styles of potato. Desserts could include apple crumble with Calvados custard, or Lancaster lemon tart. Their Sunday Lunch gets rave reviews.

Proost’s popularity is due to the quality of the cooking rather than novelty dishes or a striking setting, making it something of a novelty itself nowadays. 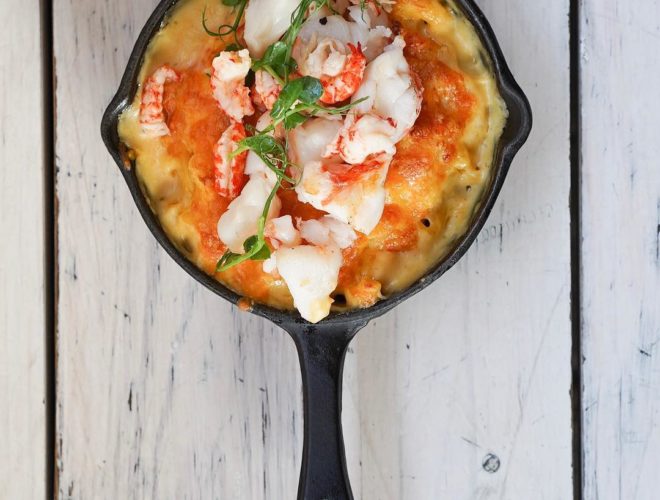 Folk is a bit of an institution in Didsbury, having been on the scene for over a decade now. Even... 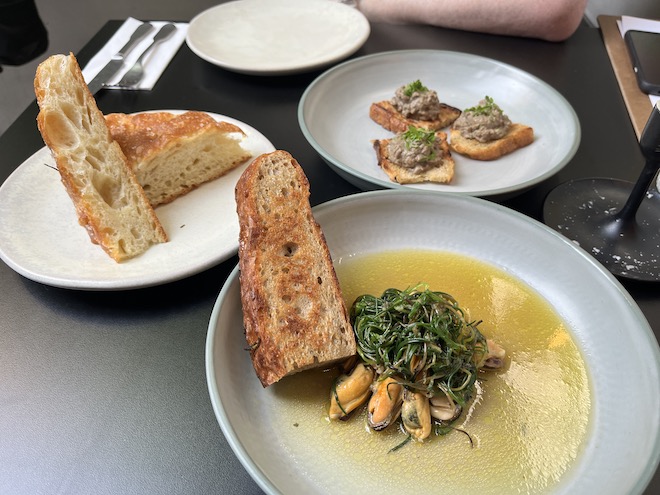 Campagna at The Creameries

Campagna's Southern European country kitchen stands in the belly of what was formerly just The Creameries until February 2022. Chef... 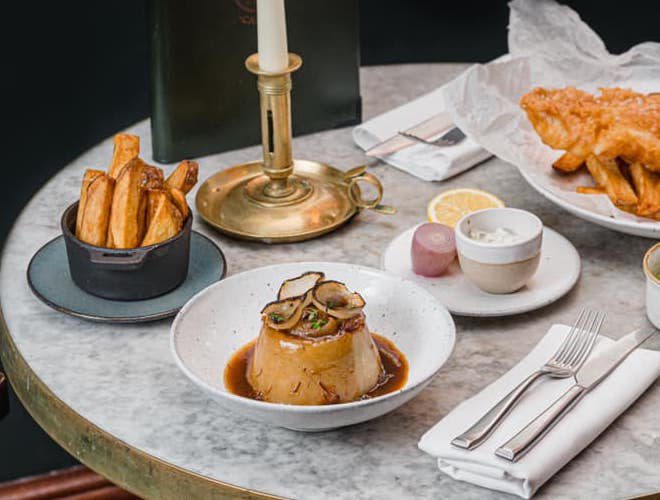 The Edinburgh Castle is a fortification for fortifying yourself, full of hearty British fare. This defence against hunger has two... 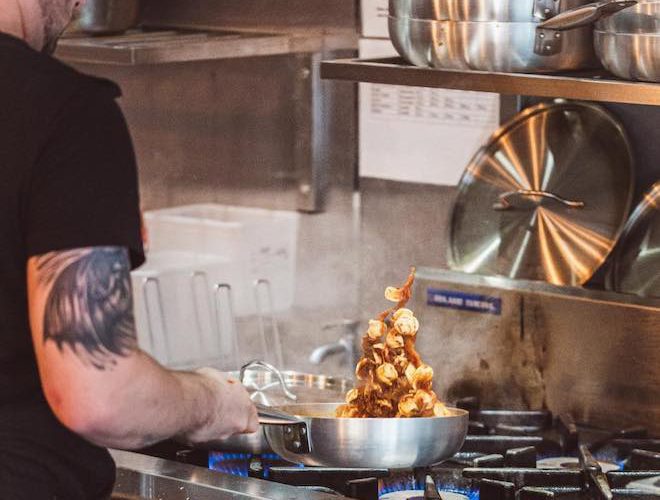 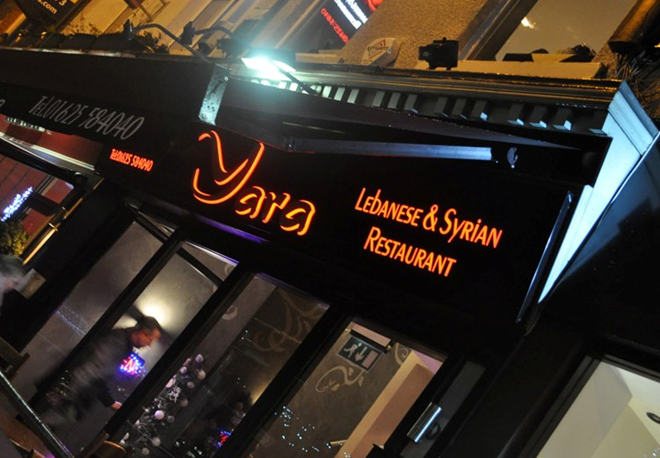 Tiny and usually packed to the rafters of its converted terraced house, Yara is one of those hidden gems that... 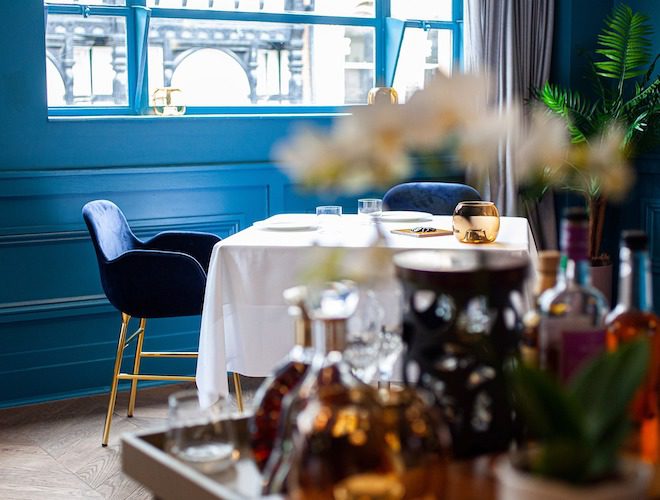