INDIAN street food restaurant Bundobust has announced its long-awaited second Manchester opening and the new site will feature its very own brewery.

Bundobust’s trademark is to combine its vegetarian menu with a well-balanced and extensive list of craft beers. The beers rotate regularly and the restaurant often features collaborations with local businesses, including brewery and refectory Northern Monk and Cloudwater Brewery. The new site will continue with this tradition by brewing one-offs and collaborating with some of the biggest names in beer.

The company plans to go one step further and make the brewery a feature of the restaurant by having the brewing tanks visible to diners as they eat.

The menu will continue its focus on Gujarati and western Indian street food, all of which is vegetarian. Favourites from the menu include okra fries, Bundo chaat and vada pav.

The original Manchester Bundobust opened in 2016 in Piccadilly Gardens, while the very first opening was in Leeds in 2014 where it quickly gained in popularity before making the journey over the Pennines. 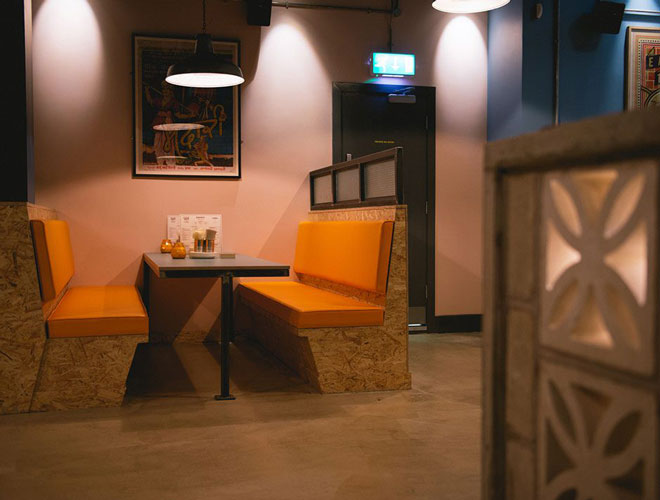 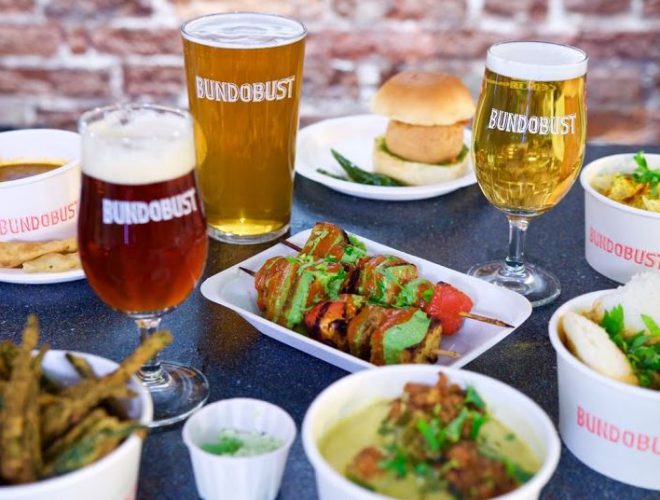 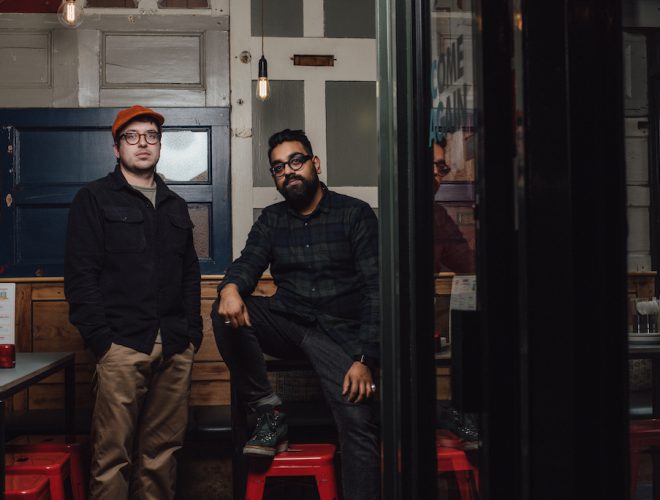 Neil Sowerby reviewed the original Bundobust for Confidentials back in 2017 saying, “I love this attention to detail.” You can read his full review here.

Founder Marko Husaks said “We feel no-one does Indian food and beer combined better than Bundobust, and opening our on-site brewhouse will set us apart from other Indian restaurants. Over the last five years, we have been introducing our guests to the vast and varied world of beer with our own collaborative brews and those from some of the best breweries in the world. Now it’s time to take it up a notch.”

Details of the new location and opening date are being kept under wraps for the time being, but insiders say it’s likely to be very late this year or early 2020.