Named after the rowdy 1980 album by The Clash, bar with food Sandinista is one part wild Latin spirit and one part punk rock.

The Mexico-inspired menu comes from their foodie side-gig Taco Cantina which does a much-praised (and pretty cheap) menu of tacos, burritos, nachos and the like, plus chuleton steak served with South American style sides such as Mexican beans, corn, chilli slaw and habernero mayo.

Food is served till 1am, while drinks keep flowing till 3am (4am) at the weekends. They’ve 14 beers on draught, a rock n roll themed cocktail menu, plus wines and spirits including an impressive line-up of agave and rum. Look out for drinks deals like £3 Pacifico beers.

It’s a party bar at weekends with a soundtrack of rock, punk, indie and hip hop. Power up on tequila shots and tacos and pogo the night away. 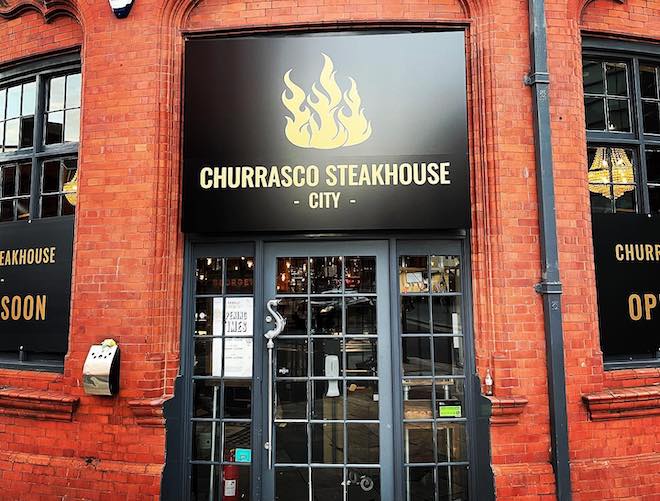 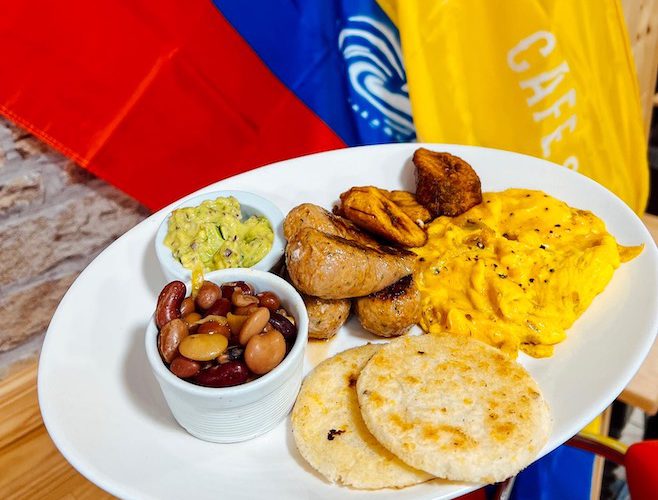 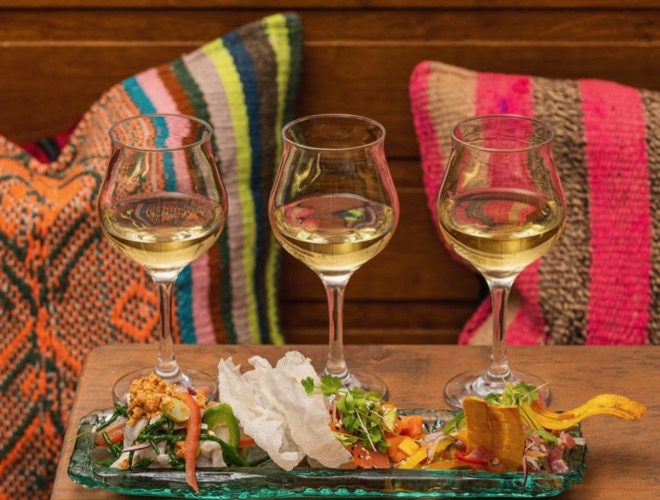 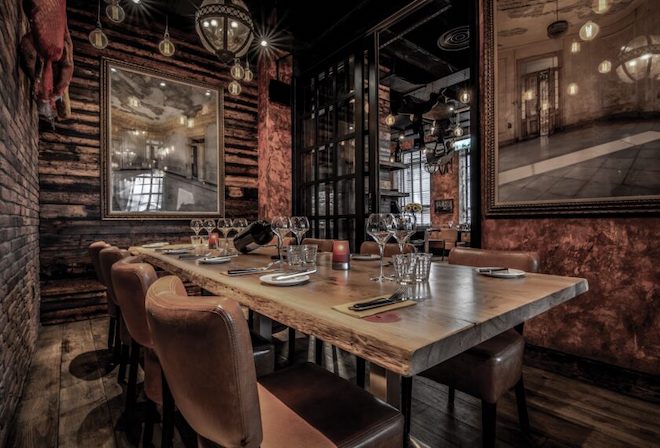 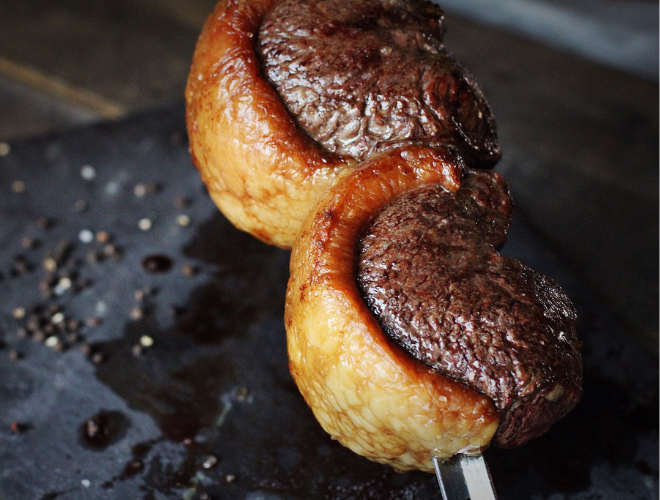 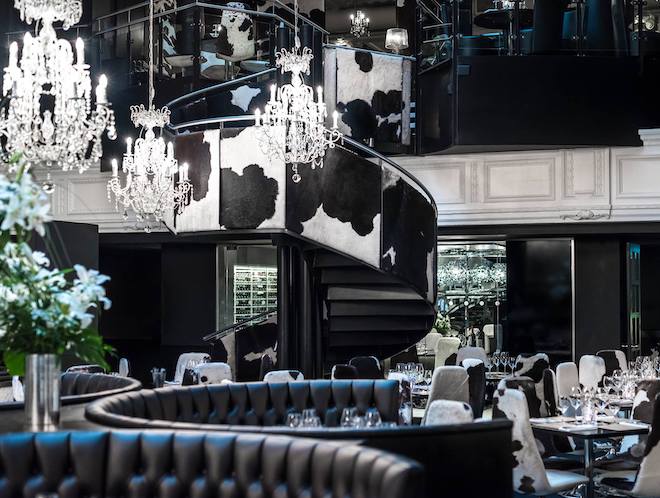