Idle Hands have a super-tight following – who helped by setting up a crowd-funding campaign in their honour when the chips were down – and, as a result, there’s a strong community focus at this coffee shop and kitchen, which started life on Piccadilly Station Approach in early 2015.

Coffee-mad couple Dave Wolinski and Lucy Phillips were bitten by the bean bug in 2014, and by 2017 had planned to move to a larger and more permanent spot on Northern Quarter’s Dale Street. For reasons beyond their control, the first gaff fell through, but with a little help from their friends and regulars, they ended up bang opposite. They can now be sniffed out in Dale House, touting not only that all-important caffeine fix, but natural wines and craft beers too, along with cakes and other homemade bakes, and brunchy numbers. What’s more, you can eat and drink in or you can take away. So, the coffee… there’s a whole mission statement here (“Idle Hands is not just for those who enjoy drinking, tasting and making coffee, but those who enjoy discussing and researching it”), but what you need to know is that there is a range of quality coffee and brewing methods on offer and they don’t just hire anyone who can stick a kettle on: experienced baristas are the job spec. Food wise, and there is all the morning goodness you need to accompany that morning brew. Plenty is plant based, including a vegan fry-up, much is toast based (sourdough, of course), including slow-cooked cowboy beans, and lots is egg-based, including “fan favourite” Turkish eggs with garlic yoghurt, chilli butter and homemade za’atar flatbread. There’s also bacon and sausage options.

Now, let’s talk pies… call us old-fashioned, but a pie has pork in it or at the very least cheese and onion. Not here, not at Idle Hands. Here a pie is the rather more American interpretation – but, you know what, that’s OK when we’re talking the likes of sticky toffee pudding pie or filo-topped vegan baklava pie or chocolate orange pie on a biscuit base. You can even order a whole pie (in advance, mind) to pick up and take away to share. Or maybe just to eat yourself… 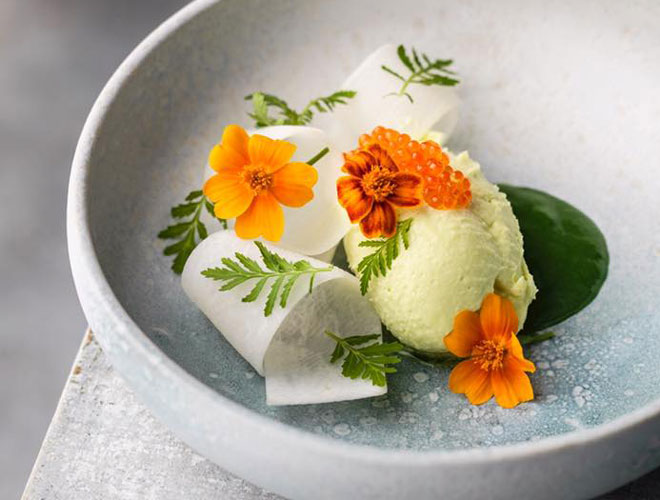 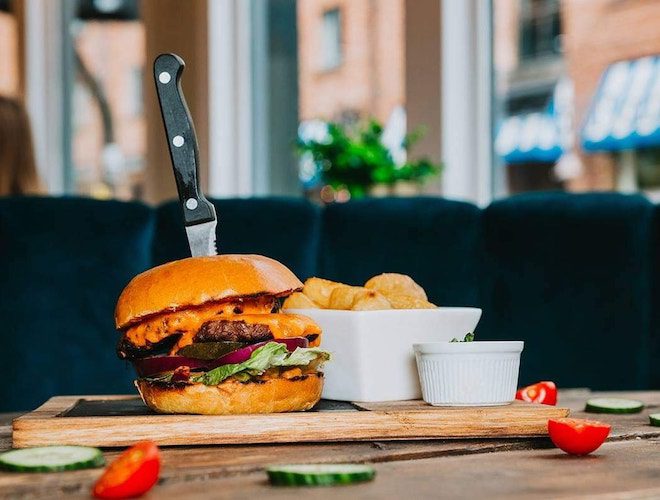 The food at Bistro Franc takes its inspiration from the bistros of Paris, adds a dollop of Mediterranean flair and... 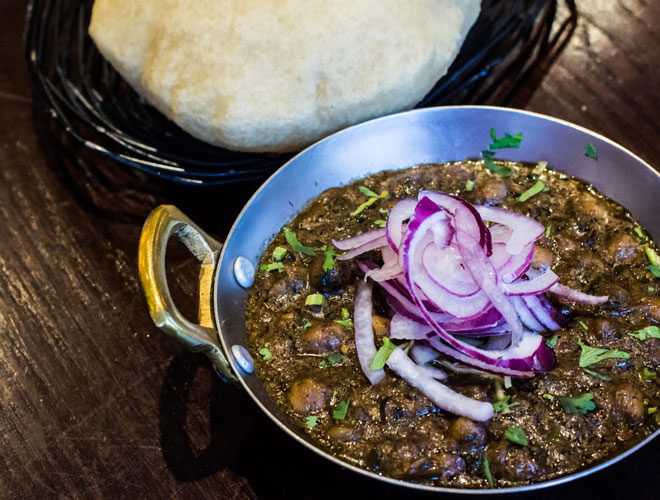 The philosophy behind Bombay to Mumbai is simple: they want you to feel like a friend. It’s there in the... 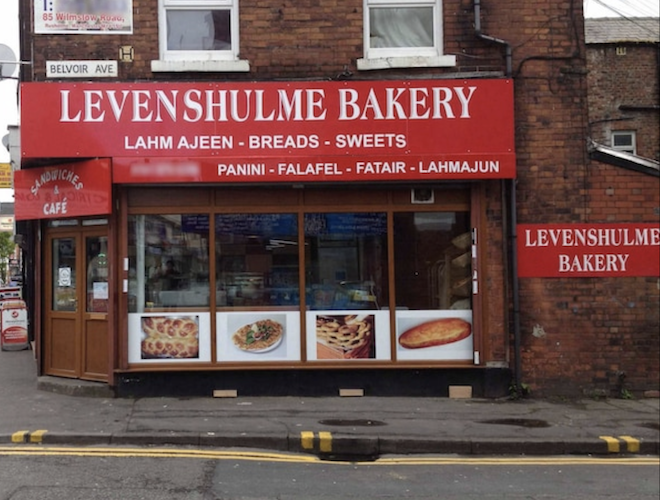 Levenshulme Bakery has been knocking up wallet-friendly and super fresh Turkish bread, kebabs and other light lunches for the local... 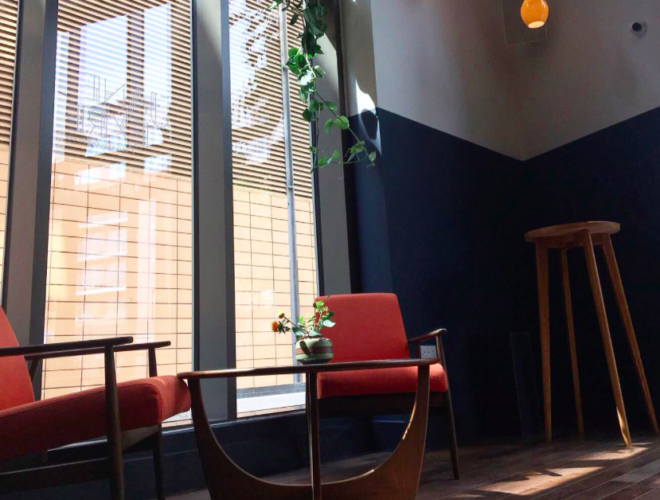 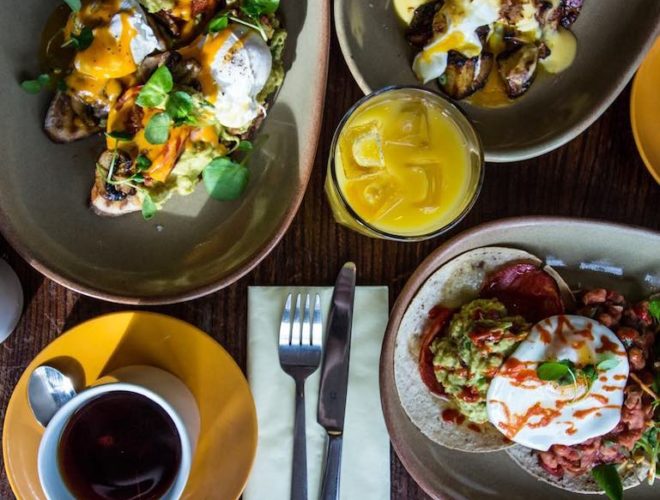 While the city centre Font Bar is often typecast as 'that student place with the really cheap cocktails', The Font...