The restaurant business never sleeps and new places are materialising faster than we can type about them. There has been significant change in the higher echelons of the culinary world too, with top chefs doing the truffle shuffle and exciting new openings on the way.

This week we have learned about new head chefs at both The Dakota Leeds and The Forest Side in Cumbria, a new project from a Michelin-star winning chef coming to Bolton, and exciting new projects opening in a Leeds market with an award-winning team behind them. Read on for the details.

“…a menu which celebrates traditional dishes from the North of England like rag pudding, crumpets, and Eccles cakes.”

The apple doesn’t fall far from the tree, as far as Craig Rogan goes. Having followed in his father Simon Rogan’s footsteps to become a talented chef in his own right, Craig is now branching out as head chef at Dakota in Leeds. Rogan Jr has worked in a number of highly revered restaurants – notably L’Enclume and Manchester House – and most recently manned the pans at The Grand Hotel in York where his reworked menu served to reclaim a trio of AA rosettes for the restaurant.

Rogan intends to bring a local, seasonal focus to the new menu and said: “I’ve lived in Leeds for a while and have admired Dakota Leeds for some time, so this was an opportunity not to be missed. I’m excited to get started on putting the new plans in place and introduce some exciting menu changes while respecting those aspects that guests admire about the hotel and restaurant.” We’re excited to see the creative sparks start flying and will be along to check out the new menu ASAP. 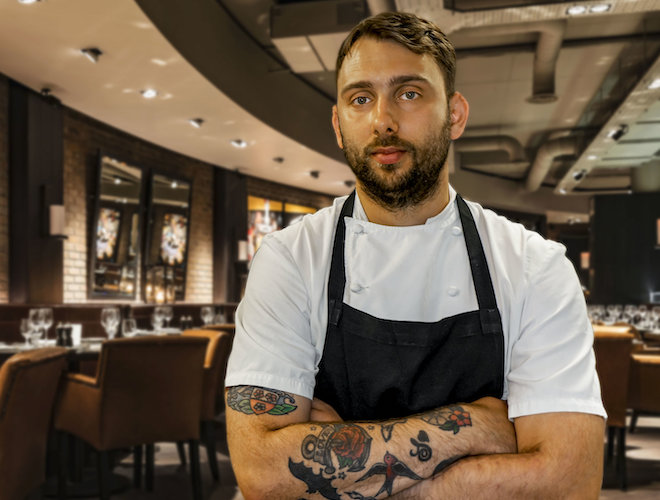 Multi-Michelin star winning chef, Paul Heathcote is opening a new restaurant in Bolton’s iconic Grade II*-listed Albert Halls. Paul’s renowned and well-established catering company, Heathcote&Co, will be the food and beverage operator behind The Northern which aims to offer top-notch hospitality and events for both Bolton Council and the local community in the landmark building.

Heathcote has put together a menu which celebrates traditional dishes from the North of England like rag pudding, crumpets, and Eccles cakes as well as his well-loved signature bread and butter pud. These classic dishes and others will be given a modern makeover. The Northern is due to officially open to the public by the end of summer 2019. 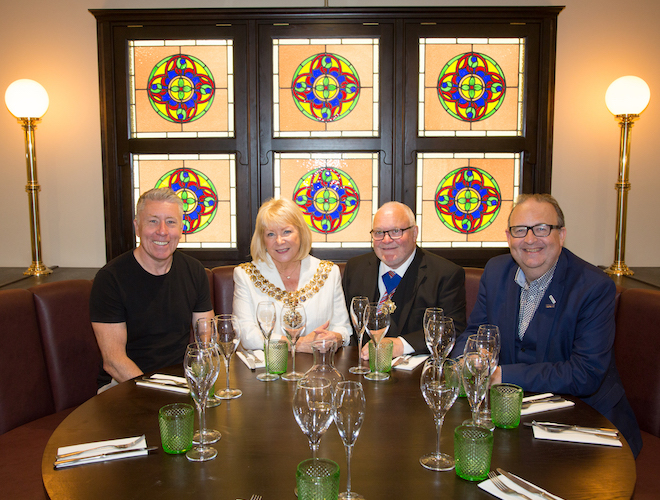 The founders of HOME – number 12 in our Top 100 – Liz Cottam and Mark Owens plan to launch no less than four new foodie concepts in Kirkgate Market this year. Catering for everybody from market regulars to Leeds high street shoppers and their existing fine-dining customers, new menus will include informal snacks and coffee, unique and exclusive chef’s table experiences, takeaway office lunches-on-the-go and even champagne, oysters and crab pie.

The Owl gastropub is the first to be announced. With beer from Northern Monk and fine wine on tap – a first outside of London, it will serve up the best market produce, with emphasis on whole roasts – predominantly fish and game – inspired by their surroundings. Three more market venues are on the cards, including two units in the market hall and another, secret location on Fish & Game Row. These will be announced in due course. 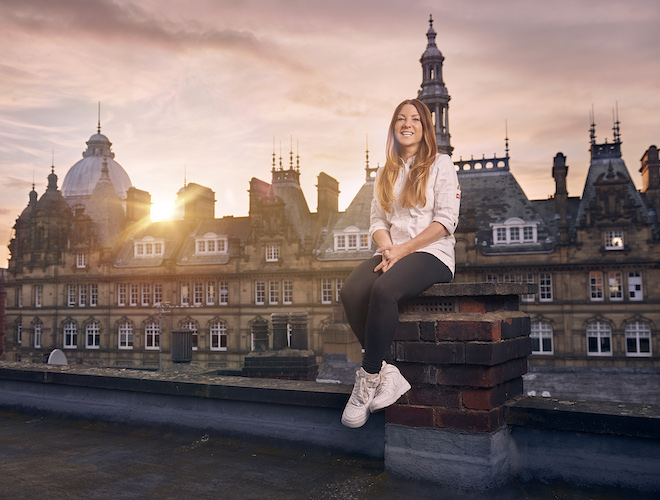 New chef for The Forest Side

Paul Leonard has been announced as the new head chef at The Forest Side in Cumbria – lucky 13 in our Top 100. This follows the departure of Kevin Tickle who opened the restaurant in February 2016. Formerly of L’Enclume, Tickle’s innovative cooking and witty menus rapidly gained attention and plaudits, not least the Michelin star which was awarded within the first year of opening. It will be interesting to see where he goes next following his planned (and well deserved) break.

New appointee Leonard is no stranger to success, having previously wielded his cleaver at the highly acclaimed Burlington at The Devonshire Arms and before that at the Michelin starred Isle of Eriska on the west coast of Scotland. The two chefs teamed up for a special event at the Forest Side back in June 2019 and have a similar ethos and passion for the natural larder on their doorstep. We very much look forward to checking out Mr Leonard’s new menu. Watch this space for news of a new appointee at The Burlington – also in our Top 100. 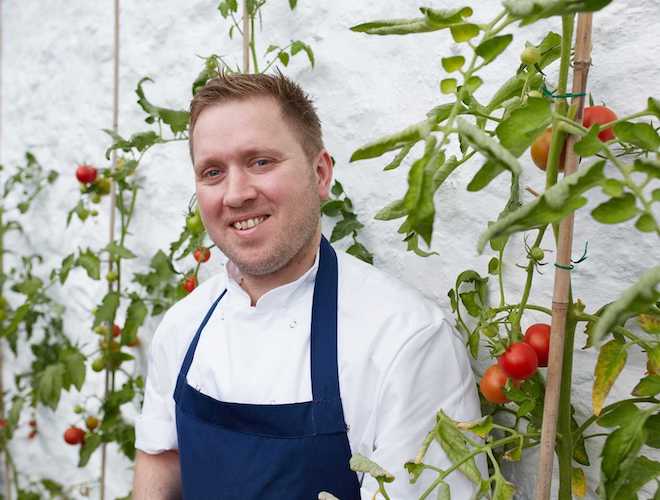