In the heart of Liverpool’s beautiful Georgian neighbourhood, Hope Street Hotel is surrounded by some of the city’s most cultural hotspots – Liverpool Philharmonic Hall and Everyman Theatre are just minutes away. While two of Liverpool’s cathedrals bookend Hope Street itself.

This independent hotel boasts many of its original building features including pink Cheshire brick, iron pillars and pitch pine beams. The furniture is bespoke cherry and walnut and the floors are solid oak and birch.

Super-king beds are as standard (twins are also available) at Hope Street Hotel, with choices of spacious suites including studio-style rooms with walk-in raindance showers and large baths. Upgrade to a terrace suite or indulge in the rooftop suite with panoramic views of the city.

Other benefits include 24-hour room service, Nespresso coffee machines and bathrobes and slippers for all.

The hotel’s restaurant The London Carriage Works serves modern British dishes, complemented by the use of local, fresh and seasonal produce. It has 2 AA Rosettes and holds an AA Notable Wine award with an extensive wine list.

Weddings and private-hire events are a speciality of Hope Street Hotel, with several elegant rooms perfect for nuptials. Fifth One, for example, has two walls of glass overlooking Liverpool’s skyline, out to the Welsh hills, Snowdonia and beyond, all from the fifth floor. The Cinema and Cinebar is Hope Street’s beautiful 39-seat private cinema – ideal for training, demonstrations and hybrid meetings as well as film showings and presentations.

Hope Street Hotel’s own spa has been mentioned in The Times Travel ’30 spectacular spa breaks’ and is a wonderful space to unwind with treatments and a relaxing steam room. Think heat, pools, fragrance, ice and drenching. 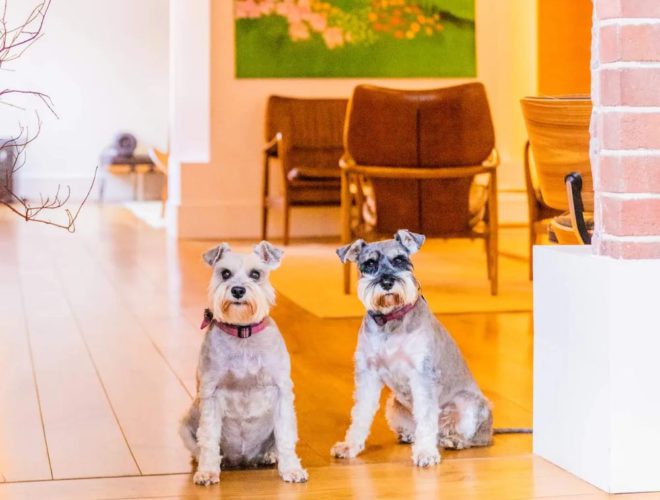 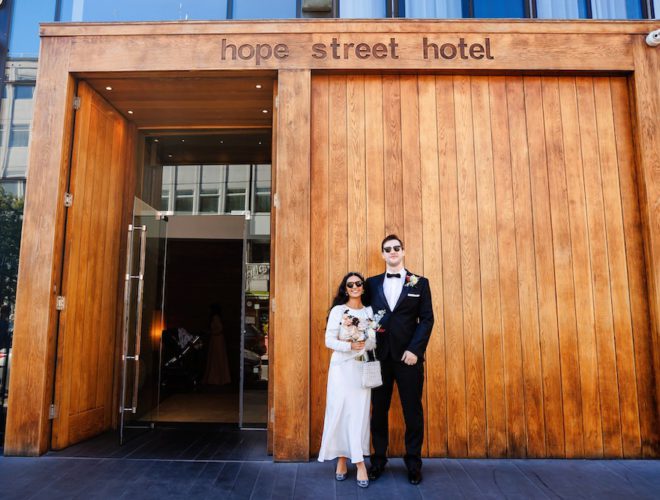 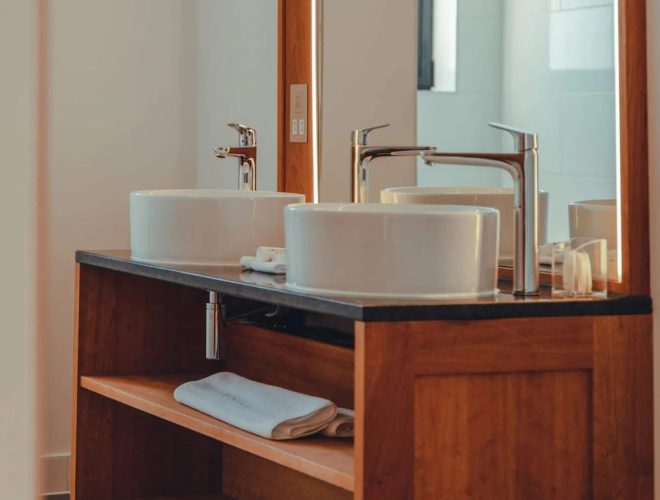 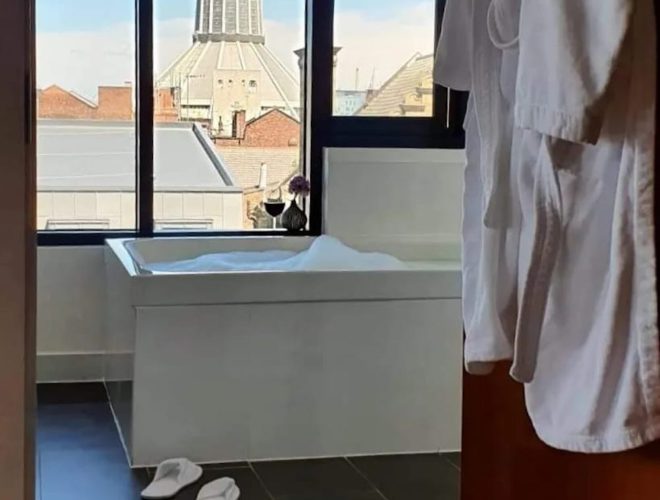 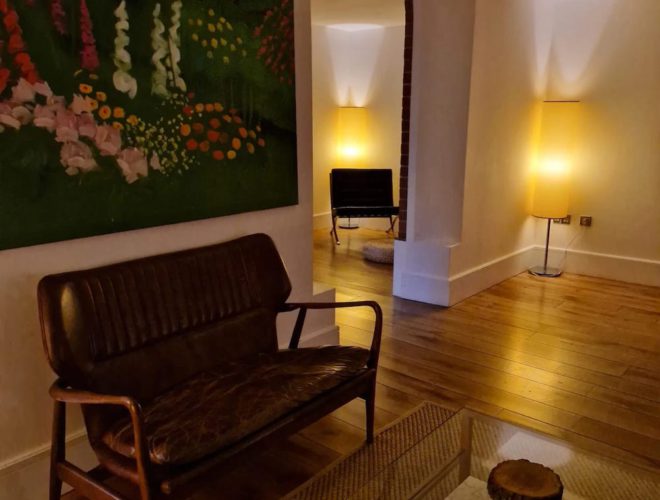 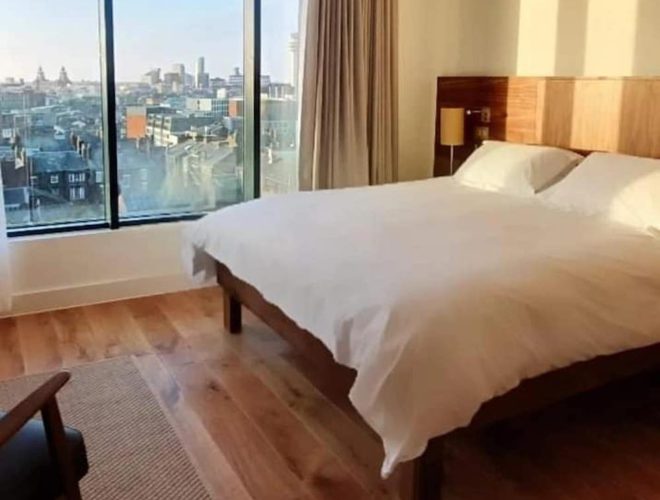 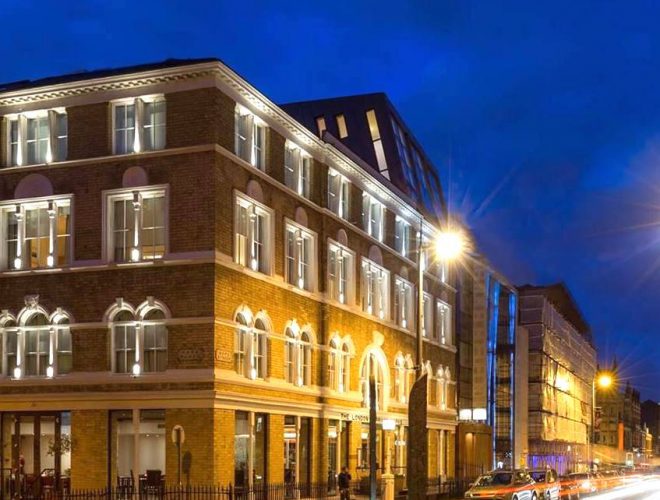 Born in the early 2000s, The London Carriage Works is Liverpool's original Modern British restaurant. Driven by a passion for... 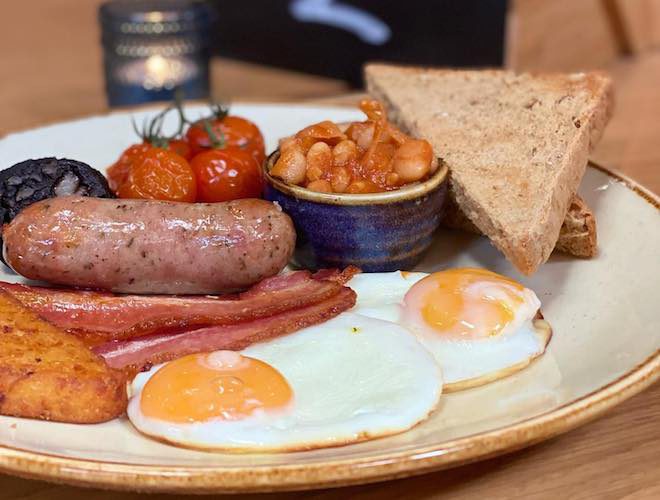 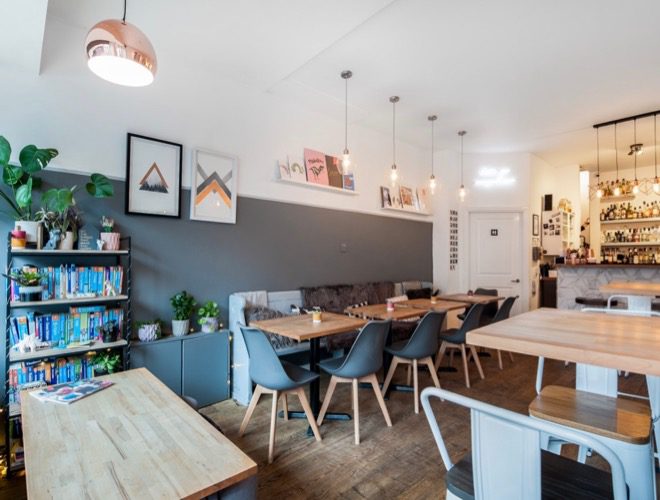 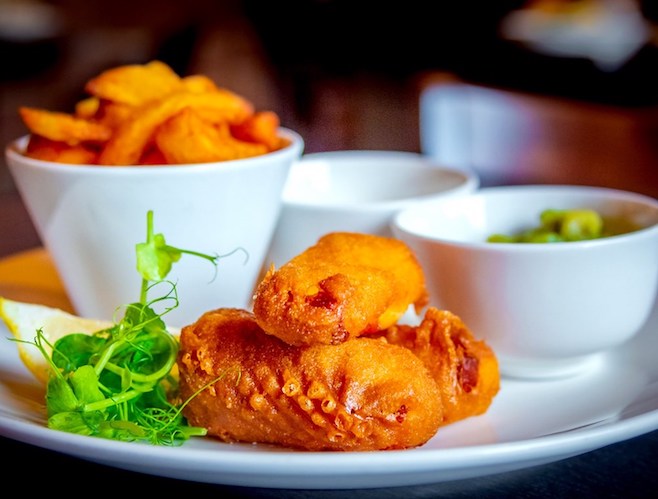 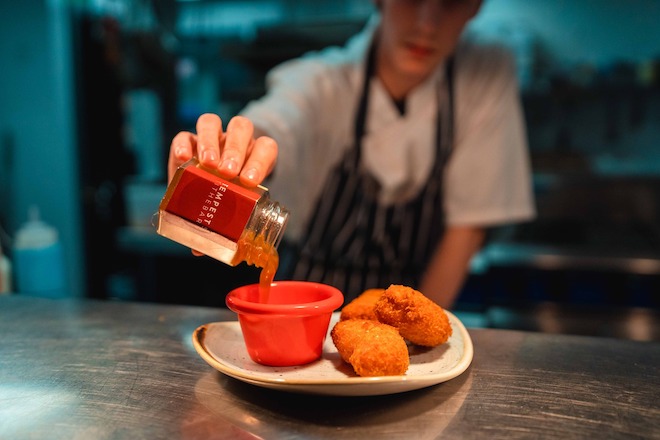 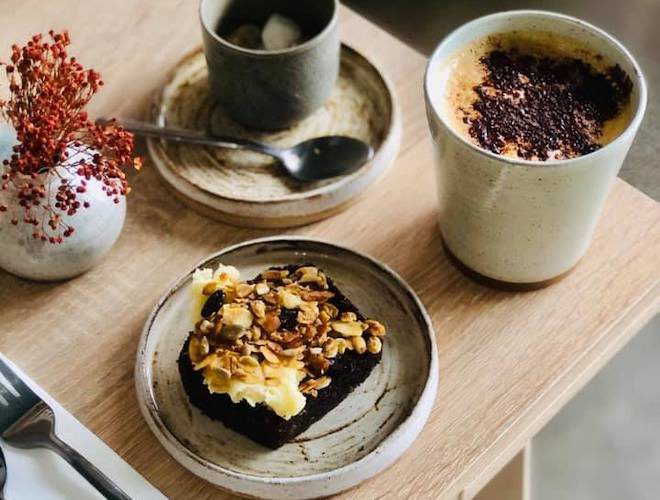 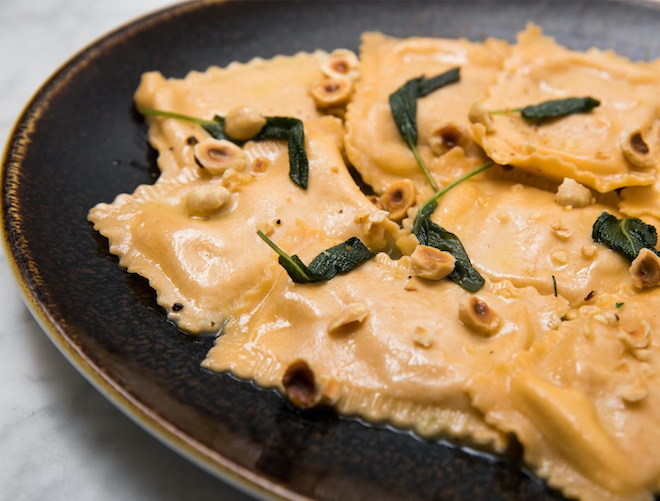