MeetspaceVR Manchester is a virtual reality, immersive experience in a huge warehouse at Trafford Park. It’s a place where you can leave the real world behind and choose your own adventure from a range of thrilling games and set-ups.

Zero Latency is one of the most popular VR experiences – it’s a free-roaming, multi-player session. There’s a wide choice of games available so you can come back and play week after week if you like. Each one is on a huge scale and involves competing or collaborating to survive your chosen mission.

The VR Quest Arena is similar but much smaller in scale so it’s more suitable for first-timers or younger players. At only £5pp, it’s a great taster session.

Other standing experiences include the multi-player VR Escape Rooms and the VR Arcade for single player action. A new augmented reality, interactive digital play wall is coming soon so watch out for that.

You can book the whole place for your group if there’s more than eight of you. Contact them through their website to get a private hire quote.

This isn’t a place for families with younger kids; you must be at least ten-years-old to play otherwise the headset would just fall off. Also, many of the sessions require players to be at least 12-years-old and the age limit is higher still for some games.

You need to be fully mobile for the free-roaming experiences although wheelchair users can schedule a special session by co-ordinating with the venue.

There is free onsite parking but the best bet for food and drink is at the nearby Trafford Centre. A word of warning: you won’t be allowed in if you’re deemed to be over-the-limit for handling a VR headset so save your beers till afterwards. 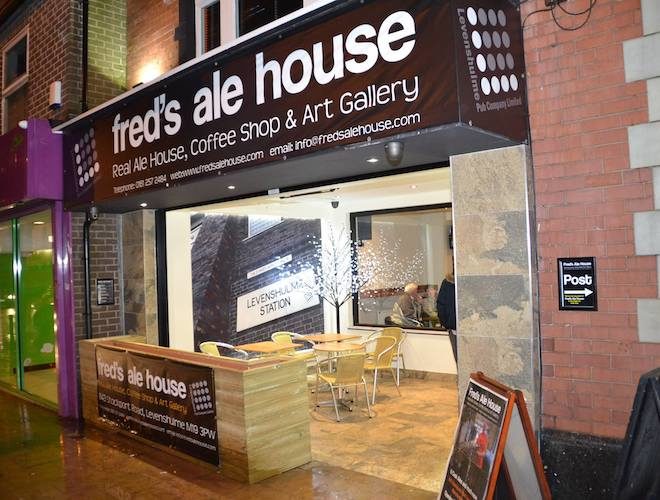 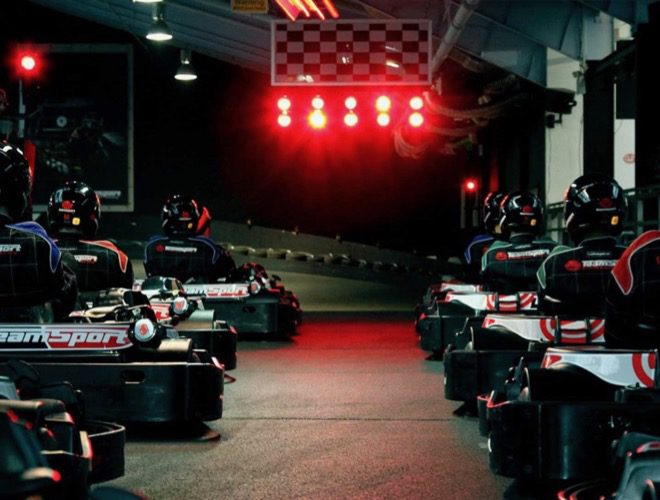 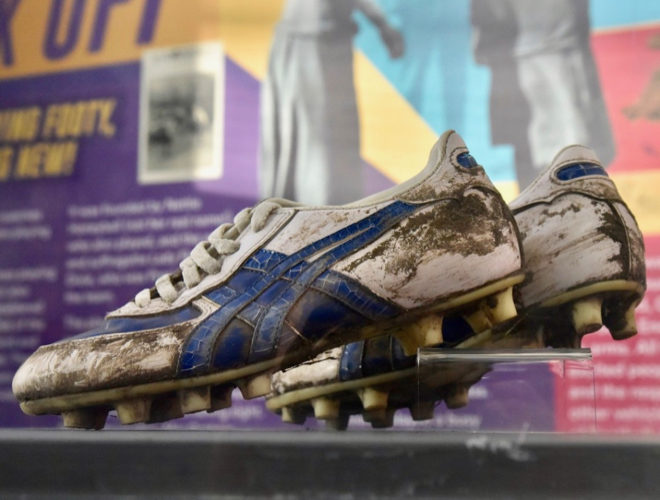 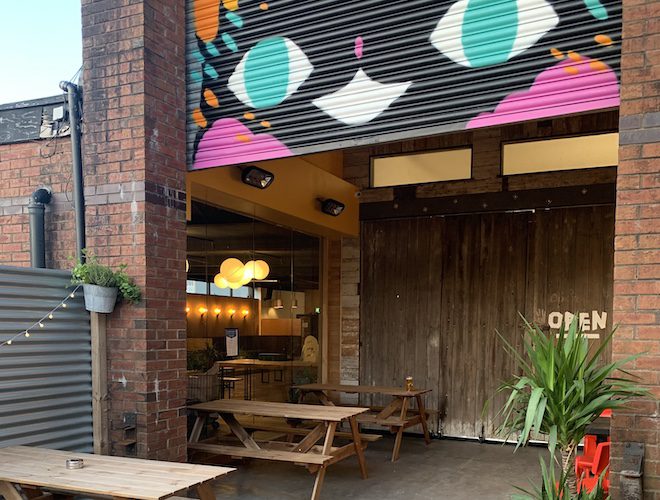 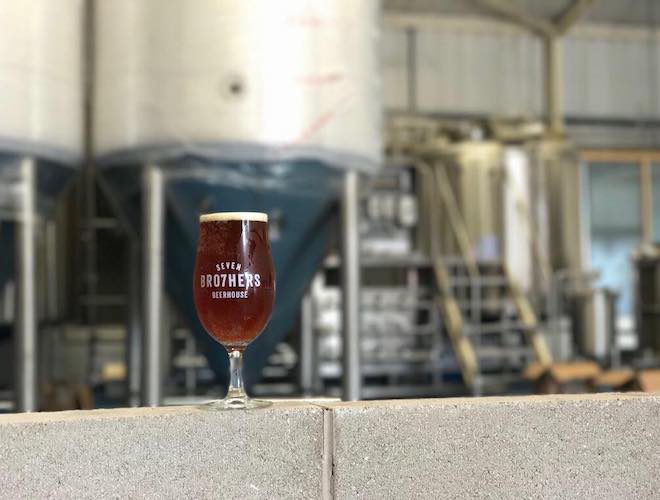 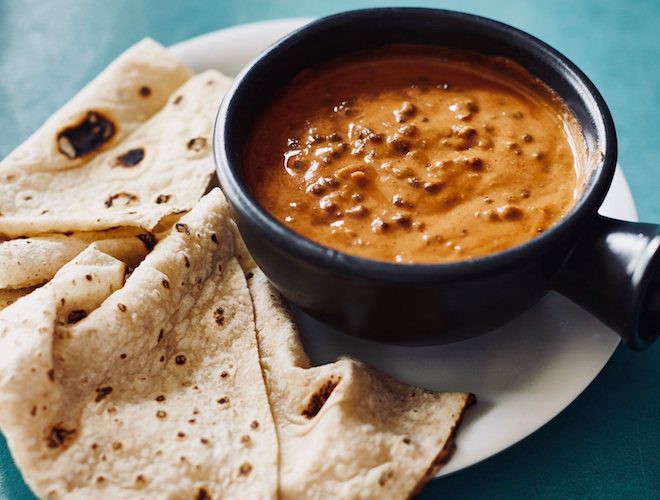