A stone’s throw from their brewery and taproom, Salford alemeisters Seven Bro7hers have a beerhouse and kitchen with outside space right in the heart of MediaCity, where they’re serving up “the best pints in town” alongside a choice of hand food with which to mop up the hop.

Finding their feet in Ancoats and then Middlewood Locks, this is the third beerhouse from the McAvoy family-run enterprise, and you’ll find it nestled between The Botanist and Prêt. The main thrust of the menu is burgers, with kebabs hot on their heels, and nothing in double figures. Cheap as, er, chipolatas is the hotdog, a poshed-up classic featuring a famous Grandad’s Sausages 12-incher on brioche with crispy shallots, ketchup and French’s mustard – add a side of onion rings for some proper allium action and that’s a tenner well spent. Another neither bap nor bab is the hotpot special made from beef, onion, carrot and chocolate honeycomb stout topped with sliced cooked potato. But let’s look at those burgers. There’s minted lamb, there’s pork and chorizo, there’s jerk chicken. There’s a turkey burger with cranberries and redcurrant sauce on the specials. If you’re packing your Rennies, there’s also a pizza beef burger, which features American cheese, pepperoni and marinara sauce, and comes with fries. Vegetarians and vegans are well catered for, with a halloumi burger (and also a halloumi kebab; toss a coin) covering your dairy needs and the choice of a nut roast number or a Beyond Meat patty looking after those plant-based rumblings. There’s also a Beyond Meat kebab, jhoozed up with vegan cheese and vegan Sriracha sauce, and featuring the same fried red onions and mixed peppers as the meaty babs – Cajun chicken with garlic mayo, herby dressing and hot sauce on flatbread, or Tennessee-glazed flat iron steak.

Afters is liquid based – sweet treats include watermelon wheat beer and passion fruit pale ale. And if you’re strapped for cash, check out the beer and burger deal for some proper money-saving action, equating to a drink for two quid. 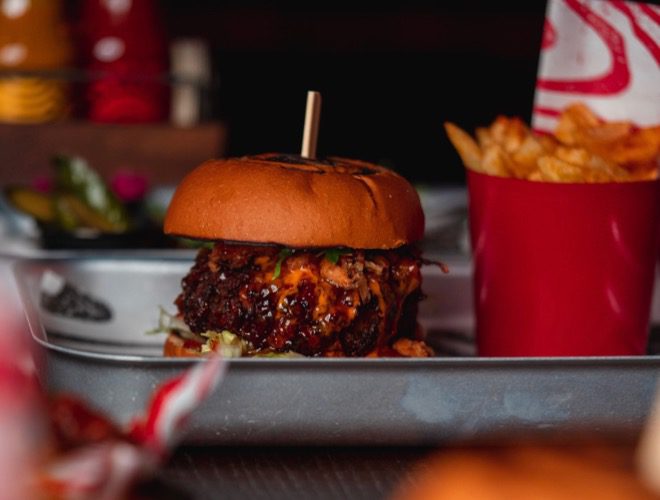 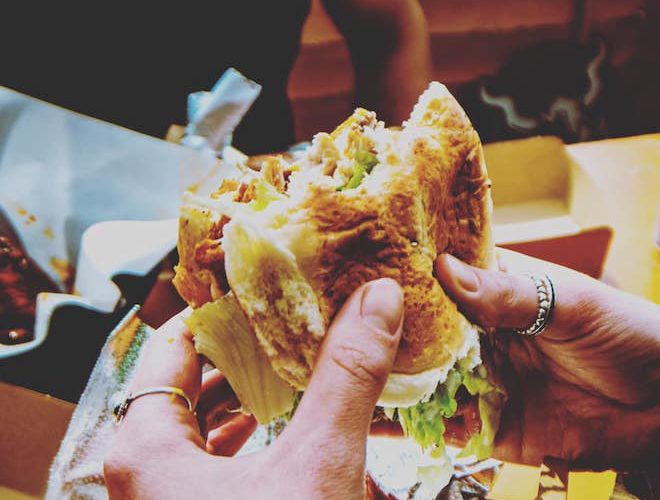 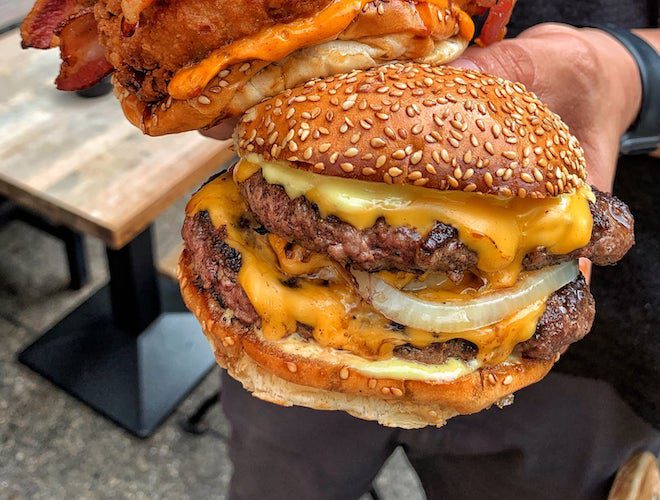 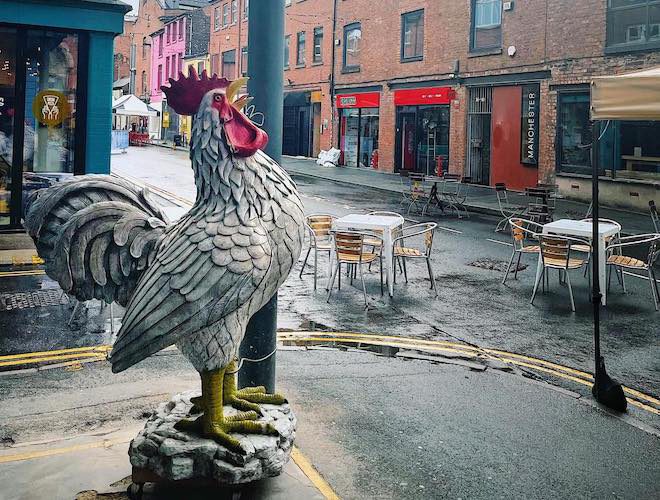 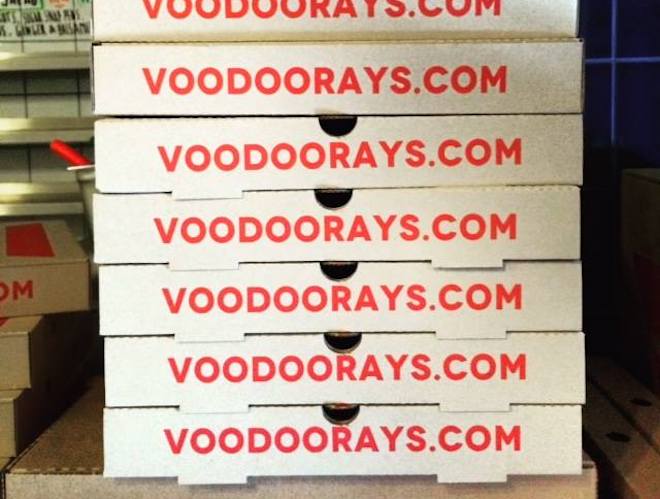 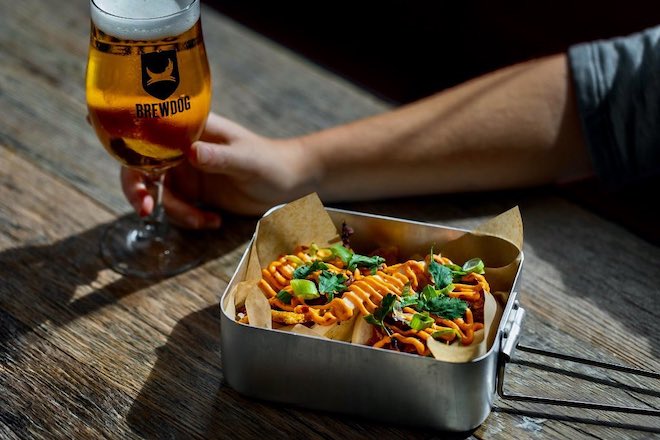