Recently name-changed from The Mall, Stanley Square (home also to the likes of Ancoats General Store’s Groceries & Beer, pop-up art exhibitions and its very own Insta account) also hosts the Sale rendition of quirky indie Roti, which caused dietary disruption in Chorlton with its mostly Indian, but slightly Scottish, menu.

Over 20 dishes are served tapas size in traditional metal tiffin boxes, with almost half of them vegan or vegan on request (these ones are marked VE*). Of course, there are the classic onion bhajis and samosa chaats, but then there’s the rich and creamy mushroom makhani, perfect with rice, and lentil tarka daal, great for dunking with naan bread or even the roti of the restaurant’s name.

The Scottish slant? How about Roti’s take on the Scotch egg – wrapped in a coating of lamb seasoned with secret spices – or mince and tatties – spiced lamb with soft, fluffy masala spuds. Surely neither, though, can beat a Scottish haggis lightly coated in a spiced gram flour and fried to create the haggis pakora. Drinks include a selection of craft beer and Roti IPA, traditional lassis and Indian-meets-Scottish cocktails such as the Negroni Irn-Bru invention. 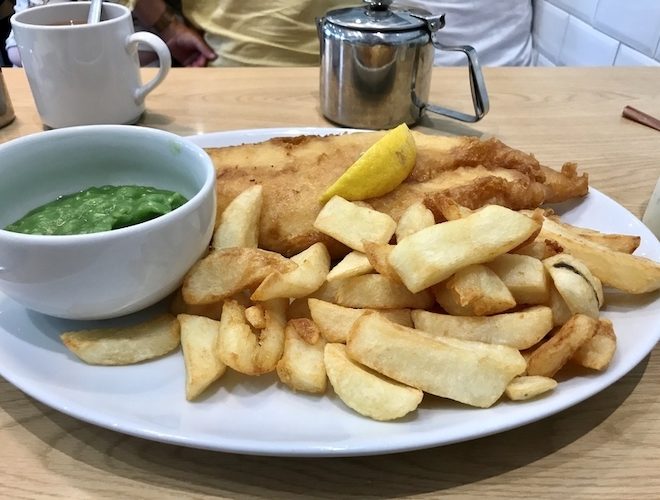 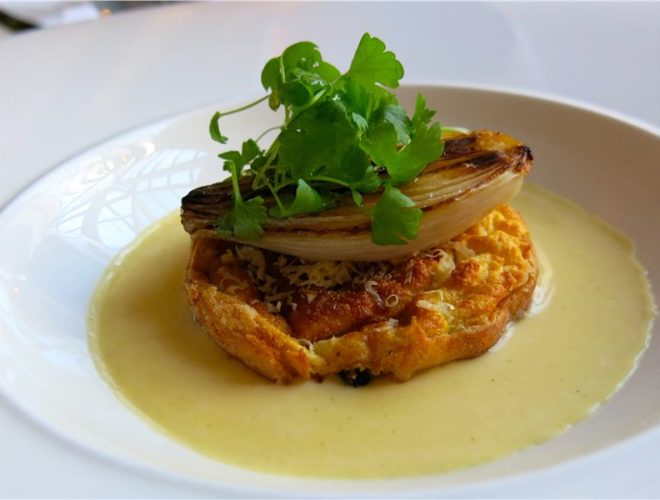 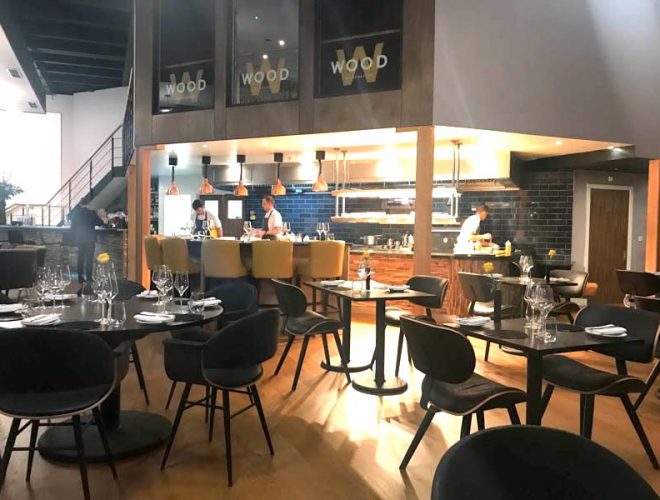 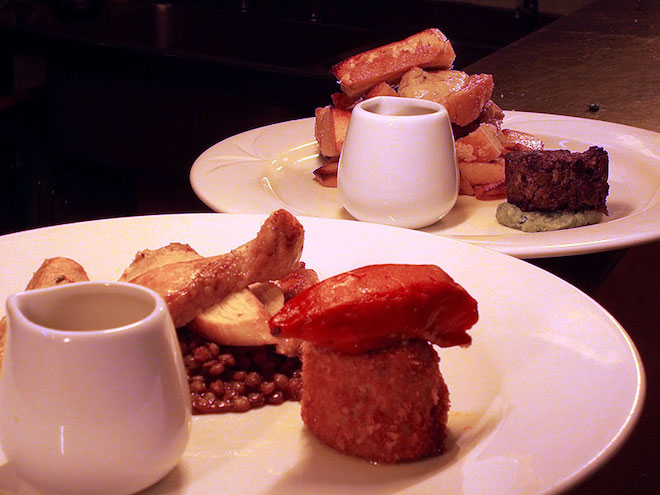 The Waggon at Birtle 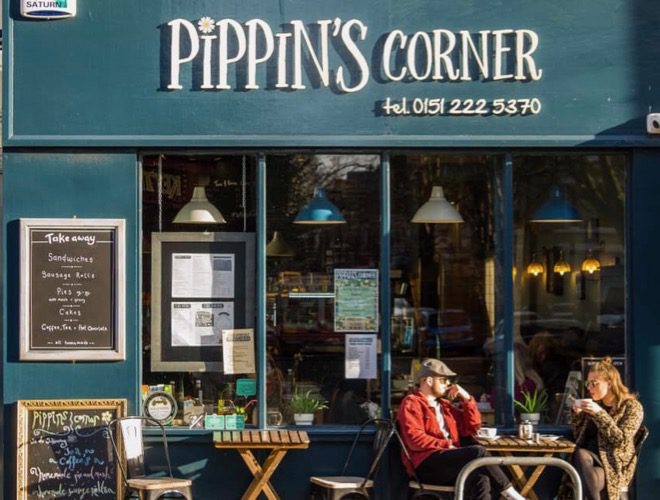 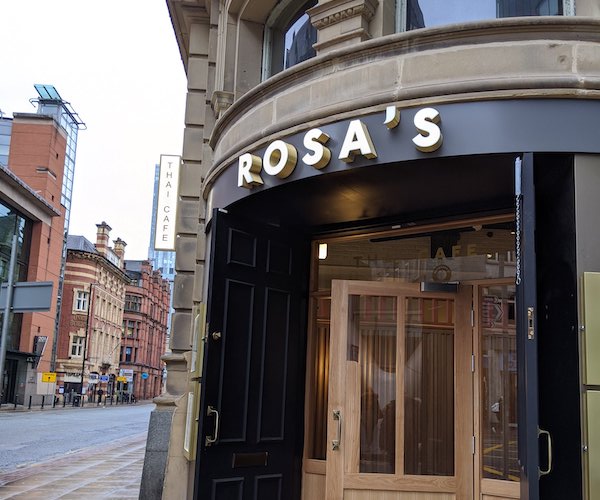 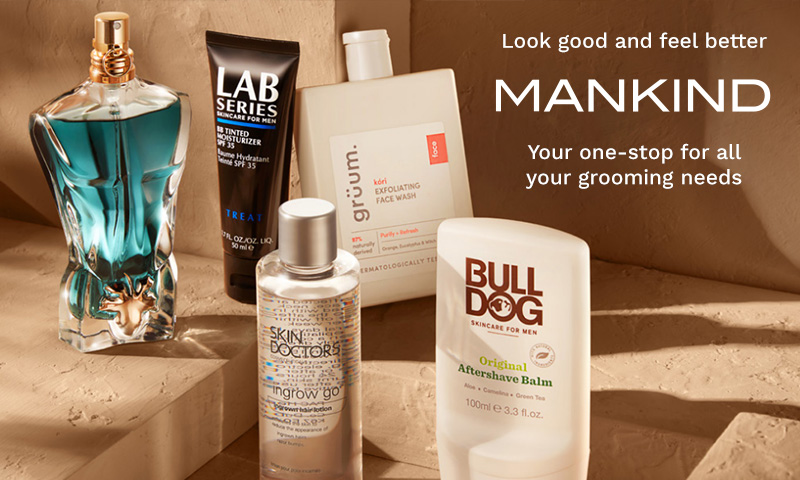