It’s the most exciting time of the year in restaurant land as awards season is in full swing. Following on from The Good Food Guide‘s hospitality awards last month, October has seen more awards dished out by The Michelin Guide, The AA Restaurant Guide and the Manchester Food and Drink Festival with plenty of our top 100 restaurants being honoured as well as some newer faces to keep our eye on as we start to do some judging of our own.

Sadly the restaurant industry isn’t always glitz and glory and we also have news of the surprise closure of one of our absolute favourites. Read on for more…

The news on everyone’s lips in Manchester right now is the star that landed in the city after a drought of over 40 years when Michelin dished out their dazzlers on Monday 7th October. Bookies favourite Mana was awarded a star at the lavish ceremony in London and the team were in celebratory mode when they also picked up a number of gongs at Manchester Food and Drink Festival that evening. Confidentials interviewed chef Simon Martin amidst the media circus that exploded around him in the week that followed.

New stars also went to Old Stamp House, Allium at Askham Hall and Cottage in the Wood (Bringing Cumbria’s total to eight stars across seven restaurants) while Yorkshire restaurant The Angel at Hetton also nabbed one for chef Michael Wignall to add to his already stellar CV. Top 100 restaurants Fraiche, Simon Radley at The Chester Grosvenor, The White Swan at Fence, Moor Hall, L’Enclume, Northcote, The Man Behind The Curtain, Hrishi, Forest Side and Rogan & Co. held onto their stars.

In advance of dishing out this year’s stars. Michelin also announced their list of 132 Bib Gourmands which celebrate ‘good quality and good value cooking’ and are named for Bibendum – the Michelin man’s Sunday name. These six top 100 restaurants are celebrating hanging onto their bibs Skosh, El Gato Negro, Jöro, Joseph Benjamin and Prashad while Pilgrim in Liverpool picked up a new one. Congratulations to them all. 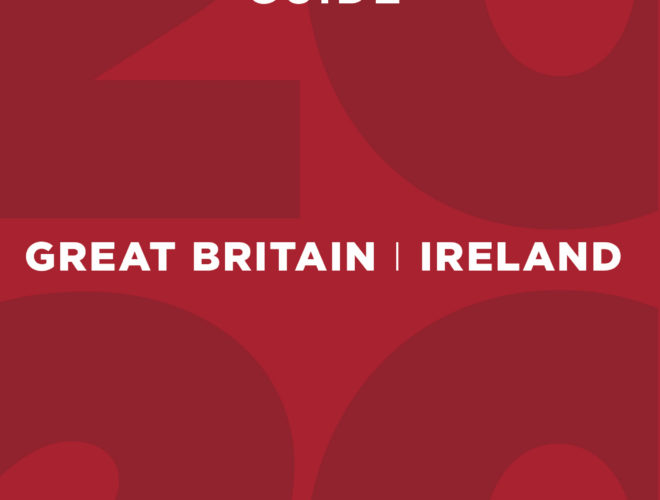 New ‘Four Rosettes’ rankings for three restaurants in the North

The AA Restaurant Guide updated their restaurant rankings at the hospitality awards on September 23rd dishing out new Four Rosettes badges to three restaurants in the North. Firstly, Hipping Hall, Lancaster, where Oli Martin has been going strong as head chef for five years and whose classic but intricate menus celebrate the produce of the surrounding landscapes from Morecambe Bay to the Forest of Bowland. Martin is also the first Masterchef: The Professionals finalist to achieve Four Rosettes.

Martin previously worked at the restaurant Gilpin Lodge, now known as Hrishi at Gilpin Hotel & Lake House, Windermere which also bagged a fourth Rosette this year. Named for head chef Hrishikesh Desai who was born in Maharashtra, India, this Lake District gem stands out from the crowd with modern British menus that feature subtle nods to Asian cuisine. The recently refurbished Angel at Hetton in Yorkshire is the third restaurant in the North that has made the leap to Four Rosettes this year. The very well respected chef Michael Wignall, who has won a Michelin star at every restaurant in which he has manned the kitchen since the early 90s, took over the top job at The Angel just over a year ago.

There have also been some new additions to the guide which you can read about here. 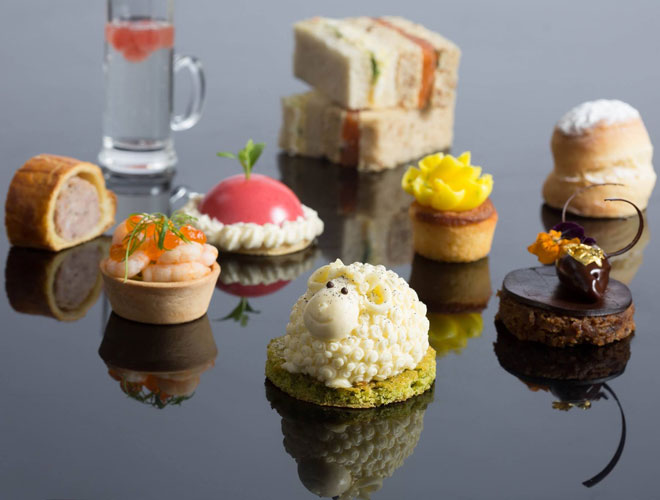 It was an exciting evening for Mana as still riding on the wave of elation from picking up their Michelin star they swept the board at the equally if not more prestigious MFDF awards. The team picked up awards for Newcomer of the Year, Premium and Fine Dining Restaurant of the Year, Restaurant of the Year, and Chef of the Year for Simon Martin whose sous chef Robbie collected the award saying that Martin told him he was his chef of the year every day.

Casual restaurant of the year (sponsored by Confidentials) went to Sugo Pasta Kitchen. Neighbourhood restaurant of the year went to Lily’s Indian Vegetarian Cuisine. Affordable Eats went to Rudy’s. Hawksmoor won Front of House Team and Amma’s Canteen was awarded Vegan Offering of the Year. You can read about the rest of the winners here. 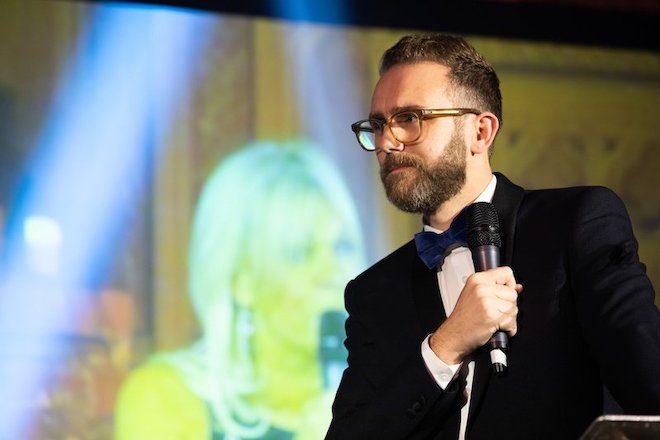 In a sudden announcement that shocked fans of Manchester’s best restaurants, highly acclaimed Japanese restaurant Umezushi issued a statement announcing it is to close its doors. The tiny, 18-seat ‘sushi cave’, situated beneath the railway arches on Mirabel Street, has gathered a huge number of awards, accolades and guide entries since it opened in 2012.

Umezushi scored a respectable 4/10 in the most recent Good Food Guide 2020, who referred to it as ‘where readers go for the good stuff.’ Owners Terry Huang and Hanna Michnowicz issued a statement on September 25th informing people of their decision to close ‘Umezushi as we know it’ on 20th October, but promising ‘This is not the end for us. We are constantly exploring new ideas and new possibilities. We are hoping to bring you the same philosophy in a brand new setting.’ 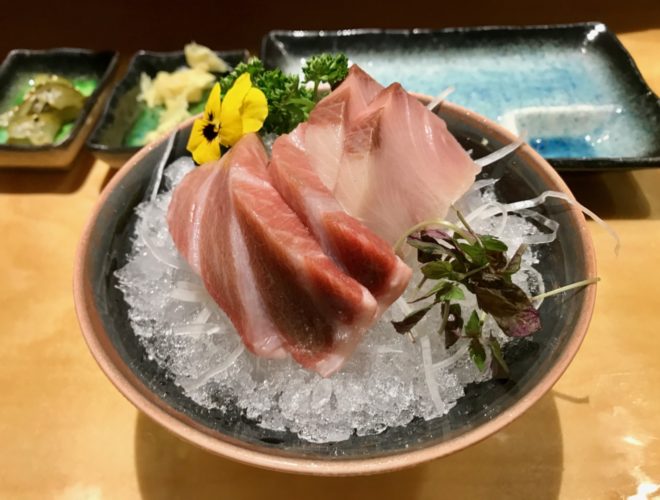