This huge sports facility just off Oxford Road is part of Better, the organisation that runs all the council’s leisure centres and swimming pools. The Sugden Sports Centre gets a lot of investment from Manchester Uni and Manchester Met so their students and staff get discounted rates (and make up the majority of the customers).

Anyone can become a member or book a session though, and it’s still reasonably priced compared to other city centre gyms. It’s also open later than most places (until 10.30pm on weeknights).

Facilities include four sports halls where you can play basketball, badminton or volleyball. Or just hire the space for group training.

There are also four squash courts, an extensive gym with loads of cardio and resistance machines, free weights, functional training equipment, boxing bags and so on. Plus a spin studio, a class studio, and an outdoor five-a-side pitch which was once used for a Nike ad starring Wayne Rooney and Rio Ferdinand.

The investment from the universities funded a big refurb in 2018 so despite heavy use from the student population it’s all in good nick and is well looked after. 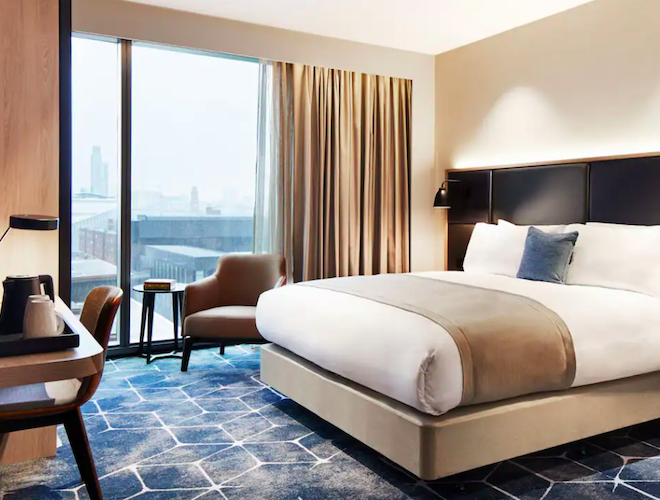 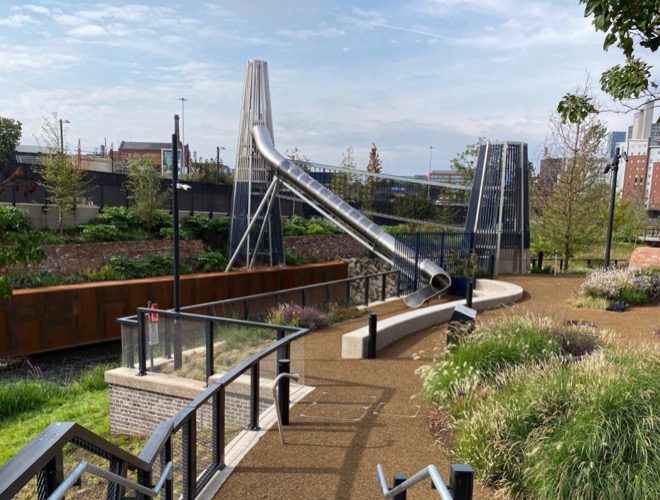 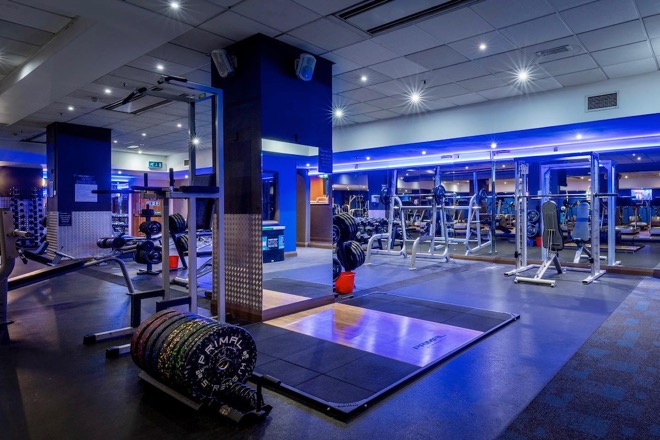 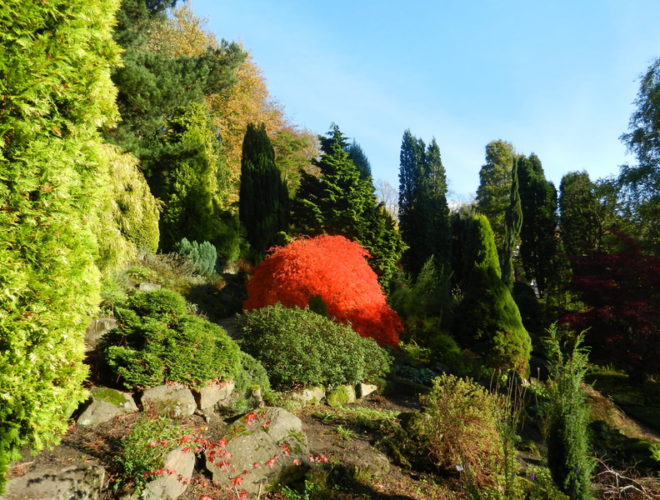 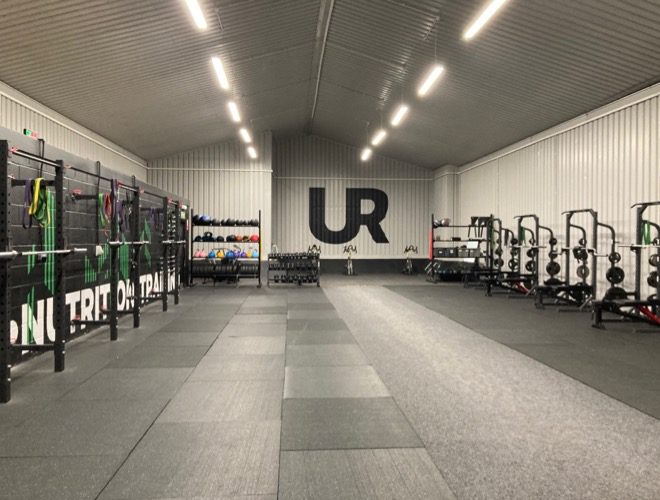 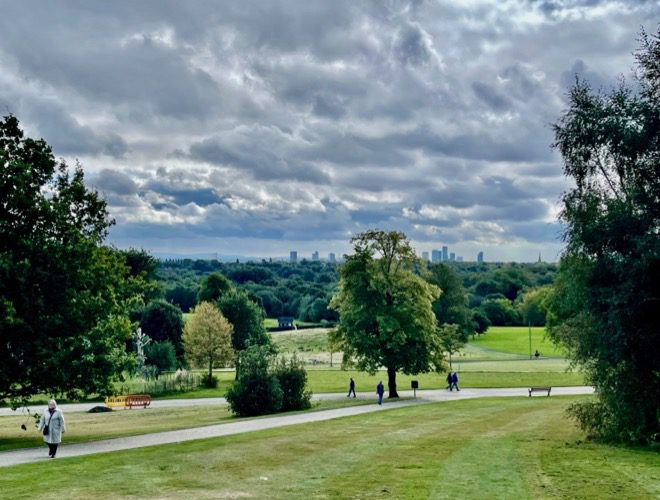